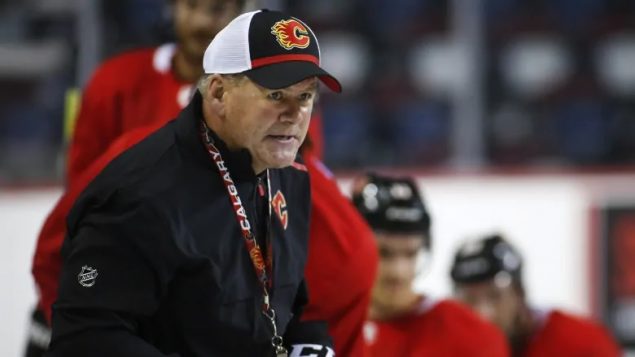 Bill Peters resigned Friday as coach of the Calgary Flames following allegations he used a racial slur 10 years ago when he worked in the minor leagues. (Jeff McIntosh/Canadian Press)

Peters is out as Calgary coach

Bill Peters is no longer the coach of the Calgary Flames.

The team’s general manager, Brad Treliving, told a press conference today he had accepted a letter of resignation from Peters.

“Effectively immediately, Bill Peters is no longer a member of the Calgary Flames,” Treliving said. 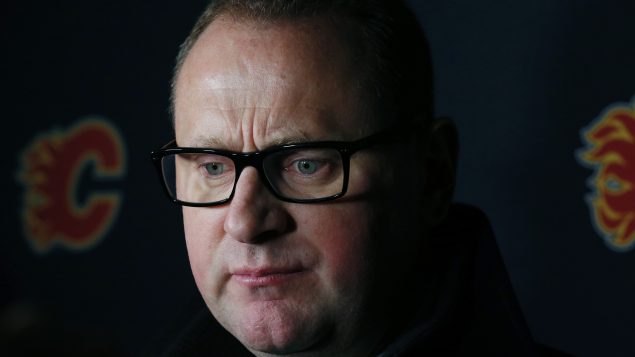 Peters’ days as coach were numbered after reports surfaced earlier this week that he had racially insulted Nigerian-born Akim Aliu 10 years ago when both were working for the Chicago Blackhawks farm team in Rockford, Illinois,

Peters was in the second year of a three-year-contract reported to be worth US$6 million.

Treliving did not say whether the Flames were still required to honour any part of Peter’s contract.