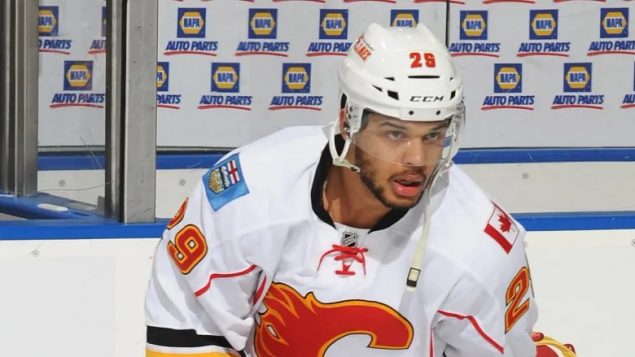 Aliu not happy with Peters’ apology as fallout continues

How long it lasts remains to be seen.

On Wednesday, Peters released the contents of a letter he sent to his general manager, Brad Treliving, apologizing for his actions 10 years ago when he used what is being characterized as racist language to berate a Nigerian-born player, Akim Aliu, when both were with the Chicago Blackhawks’ farm club in Rockford, Illinois. 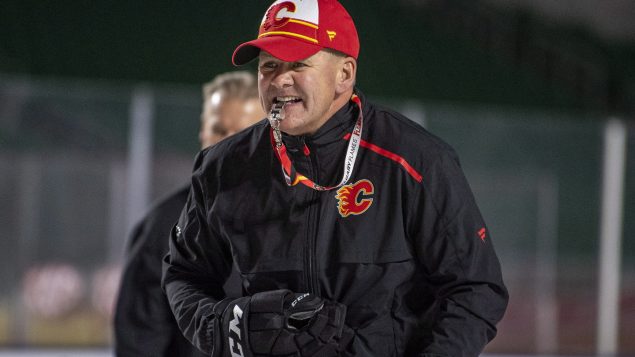 In this Oct. 25, 2019, file photo, Calgary Flames coach Bill Peters watches practice in Regina, Saskatchewan, ahead of the NHL Heritage Classic outdoor hockey game against the Winnipeg Jets. Peters issued a letter of apology Wednesday for an incident involving Nigerian-born Akim Aliuj in the minors 10 years ago. (Liam Richards/Canadian Press via AP, File)

“Please accept this as a sincere apology to you, and the entire Calgary Flames organization, for offensive language I used in a professional setting a decade ago,” Peters wrote

“I know that my comments have been the source of both anger and disappointment, and I understand why. Although it was an isolated and immediately regrettable incident, I take responsibility for what I said.”

The letter was initially posted by TSN on Twitter.

On Thursday, Akim, who was raised in Canada, called Peters’ apology “misleading, insincere and concerning.”

The Flames and the NHL are continuing to investigate the incident, which has rocked the hockey world.

Peters was not behind the Calgary bench Wednesday night when the Flames edged the Buffalo Sabres 3-2 in overtime.

Meanwhile, current and former players are coming forward to speak out against racism in hockey.

TSN reporter Frank Seravalli, who conducted the interview with Aliu that set off the storm, told CTV News this is “really hockey’s watershed moment.”