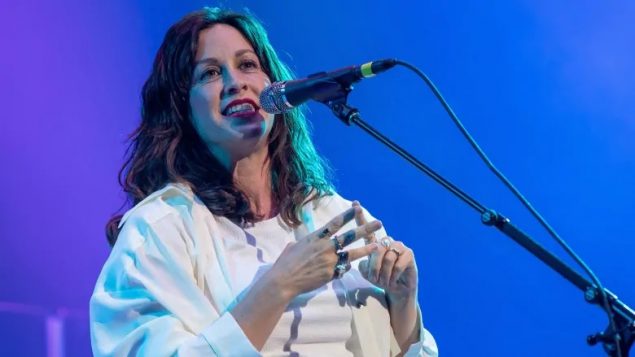 Alanis Morissette performs at the Kaaboo Texas music festival in Arlington, Texas, on May 10. (AFP via Getty Images)

As the great Broadway belter Ethel Merman told us in no uncertain terms, “There’s is no business like show business.”

“Ridin’ high in April, shot down in May,” sang Sinatra.

So let’s hear it for Alanis Morissette.

Her name is back in lights.

On Broadway, no less.

It’ll be 25 years next year since Morissette became a world-wide phenomenon with the release of Jagged Little Pill, an album that won five Grammys, including album of the year, and has sold a gigantic 33 million copies.

This Thursday night in the heart of the most famous theatre district in the world, Jagged Little Pill: The Musical opens at the Broadhurst Theatre. 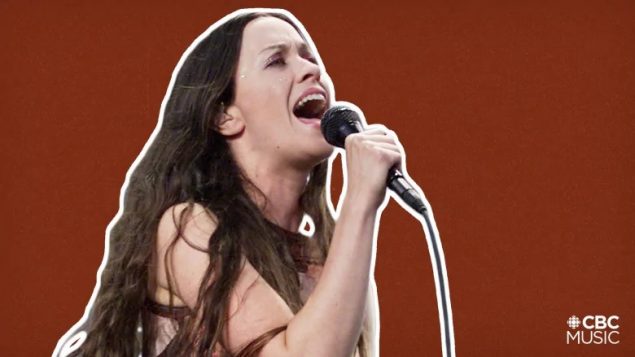 The show is based on the album, with some new songs included.

The book is by Oscar winner Diablo Cody, who wrote Juno, the 2007 film that put another Canadian, Ellen Page, in the international spotlight.

Maybe looking to double up, the Ottawa-born Morissette went all in this week, announcing a 31-stop tour that opens in Portland Oregon on June 2 and wraps in Nashville, Tennessee on July 25.

The only Canadian date is Toronto on July 11.

To back the tour, she’s releasing a new album on May 1, called Such Pretty Forks in the Road.

Morissette’s last album was Havoc and Bright Lights, released in 2012.

To date, Morissette, once dubbed the “Queen of Alt-Rock Angst” by Rolling Stone magazine, has sold more than 75 million records worldwide.

Will Jagged Little Pill: The Musical wow Broadway, without Morissette singing the songs?

With files from CBC, CTV, Variety