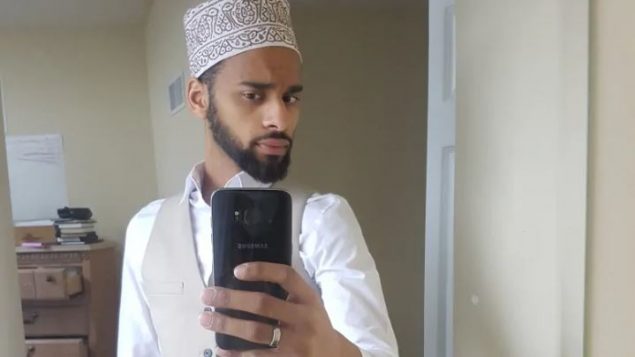 Ikar Mao, 22, of Guelph, Ontario, has been arrested and charged with terrorism-related offences. Mao and his wife were arrested in Turkey this summer near the border with Syria but were eventually allowed to return to Canada. (Ikar Mao/Couchsurfing.com)

Investigators with Canada’s national police force have arrested and charged an Ontario man who was arrested in Turkey earlier this summer with terrorism-related offences, officials with the Royal Canadian Mounted Police (RCMP) said Friday.

Mao faces up to 14 years in prison if convicted.

The charges stem from “a national security investigation” by the Integrated National Security Enforcement Team in Ontario, RCMP officials said.

“I want to reassure the citizens of the Greater Toronto Area and all Canadians that our primary focus is the safety and protection of the public at all times,” RCMP Chief Supt. Michael LeSage said in a statement.

Turkish authorities arrested Mao and his wife near the Syrian border this past summer.

The newlywed couple were held for three months before being released and returning to Canada in October.

Mao is expected to appear in court in the Toronto suburb of Brampton on Friday.