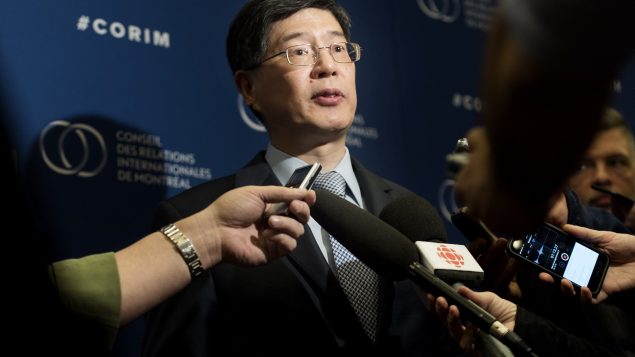 China-Canadian relations may be facing another hurdle

Sino-Canadian relations–strained since the arrest a year ago of Huawei executive Meng Wanzhou at Vancouver International Airport at the request of the United States and the arrest two days later of two Canadians in China–may be headed towards more strife.

Two Conservative senators, Thanh Hai Ngo and Leo Housakos, have announced that they plan to table a motion next week calling on the Liberal government to sanction Chinese officials over what the senators say are human rights abuses, the treatment of the protesters in Hong Kong and the treatment of the Uighur Muslims.

In a speech to the Montreal Council on Foreign Relations on Thursday, China’s new ambassador to Canada, Cong Peiwu, threatened “very firm countermeasures” if the Senate and the House of Commons adopt the motion.

“It suddenly would be a very serious violation of Chinese domestic affairs under such pretext of human rights or democracy,” Cong said. 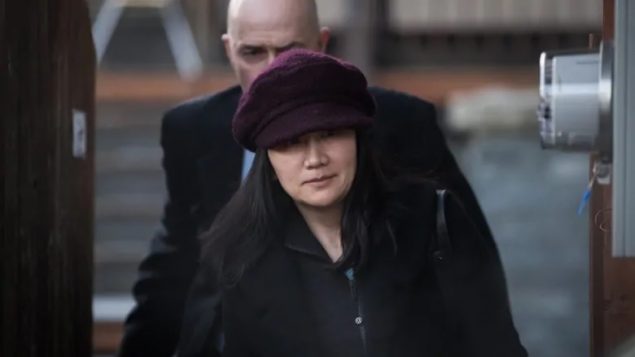 Huawei chief financial officer Meng Wanzhou leaves her home to attend a court appearance regarding her bail conditions in January. Relations between Canada and China have steadily declined since her arrest at Vancouver International Airport on Dec. 1, 2018. (Darryl Dyck/Canadian Press)

“We firmly oppose this kind of behaviour. And I think it’d cause serious damage to our bilateral relations.”

Following his speech, Cong described as “fake news” recent reports that China is detaining hundreds of thousands of Muslims in the Uighur homeland of Xinjiang.

In an emailed statement to The Canadian Press, Housakos said Cong’s comments confirm why the motion is needed.

“The real danger is that the more we appease them, the more emboldened they become,” Housakos said.

“It’s time for Canada to stand up for our values. We are either defenders of democracy, human rights and the rule of law or we are not.”