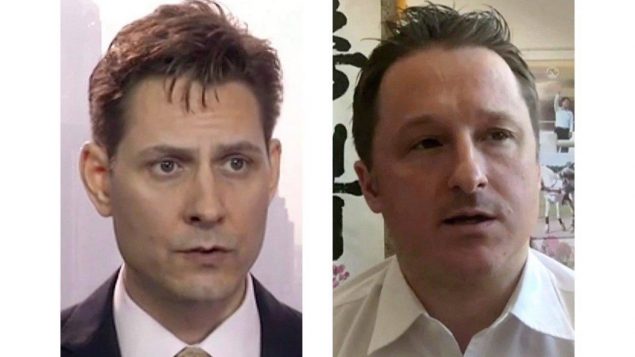 Chinese authorities are getting ready to charge two Canadian citizens held for a year with spying “for foreign forces,” a spokesperson for Chinese foreign ministry said Tuesday.

Speaking to reporters during the regular press briefing in Beijing, Hua Chunying said the cases of Michael Kovrig and Michael Spavor have been transferred to prosecutors.

“Michael Kovrig’s case involves covertly gathering state secrets and intelligence for foreign forces, and Michael Spavor’s involves stealing and illegally providing state secrets to foreign forces,” Hua told reporters. “The investigative process on the two cases has been completed and they have been transferred to prosecutorial authorities for investigation and prosecution.”

Dec. 10 marks exactly a year since Kovrig, who took a leave of absence from Global Affairs Canada to work as the North East Asia analyst for the non-governmental think tank International Crisis Group, and Spavor, a China-based Canadian entrepreneur, were detained by Chinese authorities. 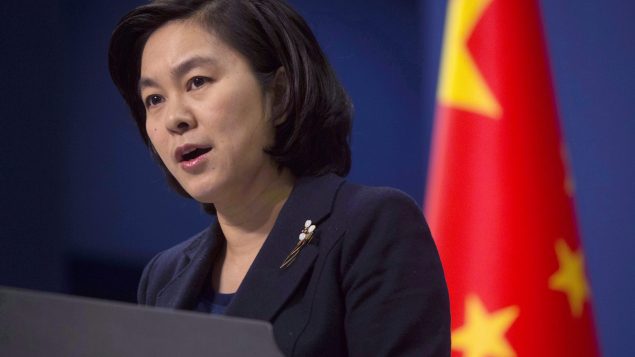 While the two men receive regular monthly consular visits by Canadian diplomats, they have been denied access to lawyers and their family members since their arrest last year.

Hua refused to answer questions about why Kovrig and Spavor have been denied access to lawyers.

“China’s judicial authorities handle cases in strict accordance with law and protect the two Canadian citizens’ lawful rights,” she insisted, adding that Kovrig and Spavor “are in sound condition.”

Guillaume Bérubé, a spokesperson for Global Affairs Canada, said the statement by Hua meant that the Chinese authorities have taken the next procedural step in the cases of Kovrig and Spavor.

“As we have said before, the arbitrary detention of these two Canadians is and will remain our absolute priority,” Bérubé told Radio Canada International.

“Canadian officials will continue to provide consular services to them, work tirelessly for their release and seek improvements to the conditions of their detention.”

Due to the provisions of the Privacy Act, no further information can be disclosed, he added.

Guy Saint-Jacques, a former Canadian ambassador in China who had worked with Kovrig before the promising diplomat took a sabbatical to work for the International Crisis Group, said the comments by Hua were “very concerning.”

China is demanding Meng’s unconditional release and has been ratcheting up diplomatic and economic pressure on Canada.

The 47-year-old remains free on a $10-million bail and resides at one of the mansions in Vancouver she co-owns with her husband.