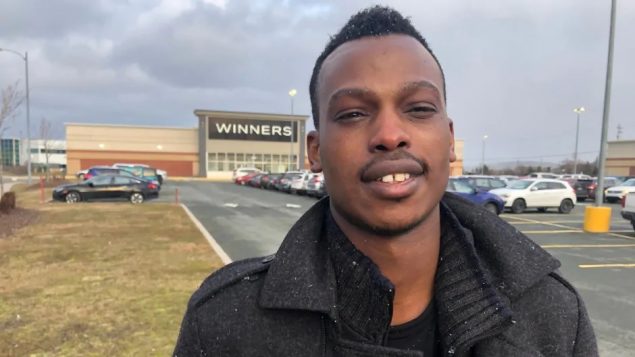 Pretty much every one of us has been there–though likely not to anything resembling this nth degree–so maybe that’s why the plight of Leonard Mawora has touched so many.

Mawora, a 26-year-old accounting and finance student, was set to complete his final semester at Memorial University in St. John’s, Newfoundland and Labrador, beginning in the new year.

But first, he was heading home for Christmas in Zimbabwe–to see his mom and to help her mourn the loss of a family member.

The flight was last Sunday.

As he was packing for his trip on Saturday, Mawora realized he didn’t have his passport.

And this is the spot where so many of us have been–no matter what the disappeared object.

As he began frantically searching for his papers in his basement apartment, Mawora realized that–along with his Canadian study visa–his passport was in a duffel bag he had purchased for his trip home.

The problem was he had returned the bag to the store, a branch of the Winners chain.

He raced back to the store–four times on Saturday.

He was informed that the bag had been purchased and Winners had no way to track it.

“I am in a tight spot because in that passport was my study permit, there was my U.K. visa, my Canadian visa,” he told CBC News’ Jeremy Eaton, who published a story about Mawora on Tuesday. 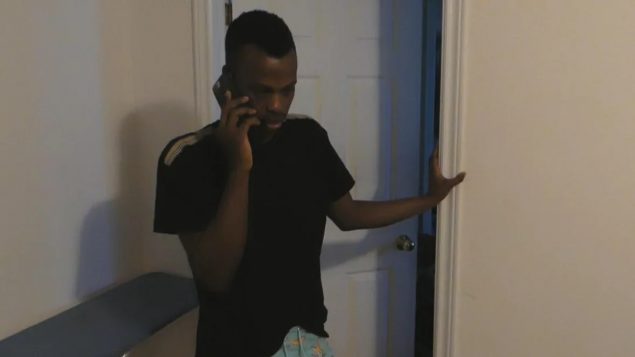 Mawora, seen his St. John’s apartment, remains–more than ever–something of a stranger in a stange land, but remains grateful for the concern and love strangers from across Canada have shown. (Jeremy Eaton/CBC)

Officials at Zimbabwe’s Ottawa embassy told him they could get him emergency travel documents to get home, but without his Canadian visa, he would not be able to immediately return to Canada to resume his studies.

How long it would take to get his papers was anyone’s guess.

In Zimbabwe wait times tend to be predicated on who one knows.

“There are other people who have been waiting for this passport for more than two years and they still haven’t received this passport,” he told Eaton.

His ordeal has touched the hearts of many Canadians, including Rick Mercer, the well-known actor, political satirist, author and television personality.

Mercer, a native of Newfoundland and Labrador, went to Twitter to share Mawora’s story, including a link to Eaton’s CBC News article.

If you are from Newfoundland & recently purchased a duffel bag from Winners please read. This man needs a social media Christmas miracle. Please share and make it happen. https://t.co/VuQtg0wfZO

I spoke by phone with Mawora Wednesday morning at his St. John’s apartment.