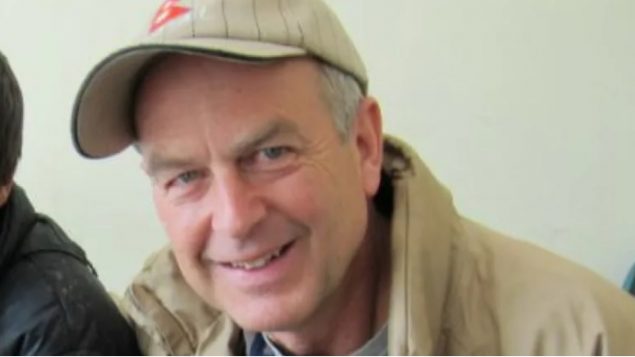 Prominent Canadian humanitarian worker Peter Dalglish had his appeal delayed for at least 10 days in Nepal on Tuesday. He was convicted in June on child sexual abuse charges in connection with the alleged rape of two boys 12 and 14. He denies the charges. (YouTube)

Canadian aid worker in Nepal may have appeal heard today

A prominent Canadian aid worker convicted of sexually assaulting two children in Nepal is expected to have his appeal heard in court this week–perhaps, as early as today.

Peter Dalglish, who has been lauded for his charity work and is a member of the Order of Canada, was found guilty in June and sentenced to nine years in prison after spending more than a year in a jail near Kathmandu.

Nepalese police arrested him in the early hours of April 8, 2018, at his mountain home in the village of Kartike, east of the capital of Kathmandu. 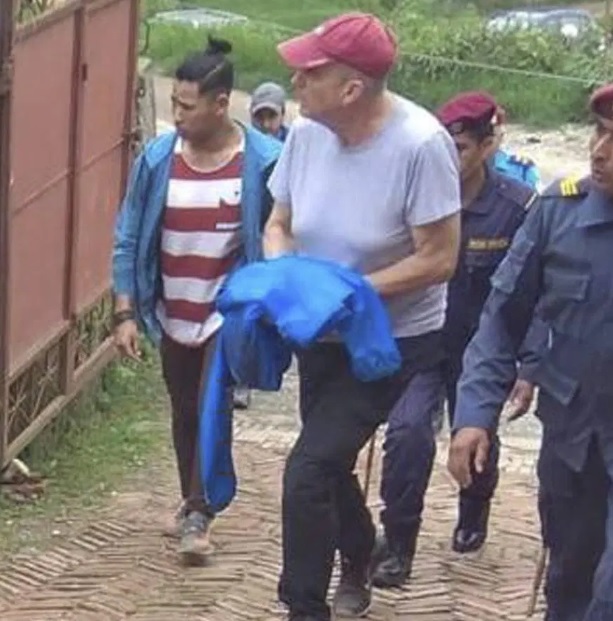 In this July 8, 2019 photo, Dalglish, centre wearing red cap, is brought to appear before the Kavre District Court in Nepal. Dalglish, a member of the Order of Canada, was sentenced to two jail terms–for nine years and seven years, to be served concurrently. (Janak Raj Sapkota / The Associated Press)

Police alleged he had raped two Nepalese boys aged 11 and 14, who were in his home.

Dalglish, 62, denies the charges and both he and his lawyers say there were numerous problems with the investigation and the trial.

“A conspiracy was created on the backs of youths who were enticed to lie and damage the reputation of an innocent man, who has spent his life helping those in need, particularly children and youths,” Dalglish’s lawyers argue in their appeal brief. 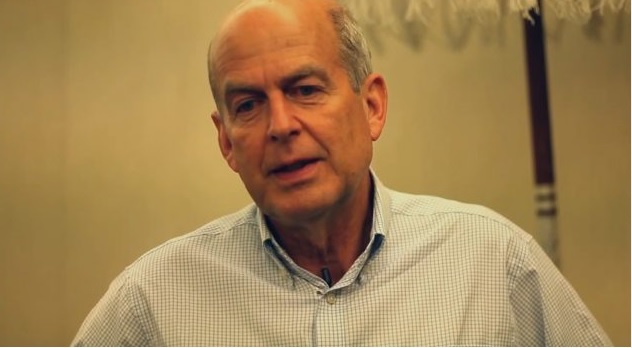 “In doing so, they have brought the rule of law and the justice system of Nepal into disrepute.”

Dalglish was a co-founder of the Canadian charity Street Kids International in 1988 and has worked for several humanitarian agencies, including UN Habitat in Afghanistan and the UN in Liberia.

One of his lawyers is Dennis Edney, who co-represented former Guantanamo detainee Omar Khadr.