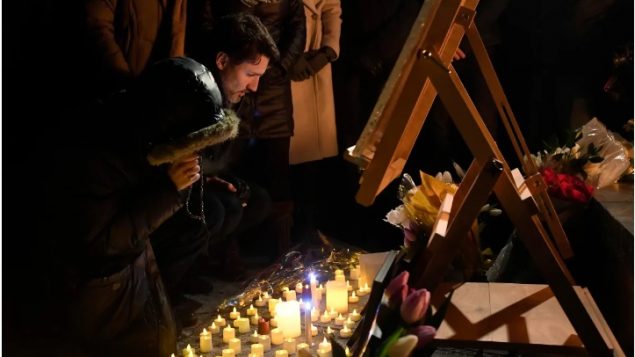 Prime Minister Justin Trudeau attends a candlelight vigil in Ottawa Thursday for those on board Flight PS752. (Adrian Wyld/Canadian Press)

It’s been a week of immense sadness across Canada 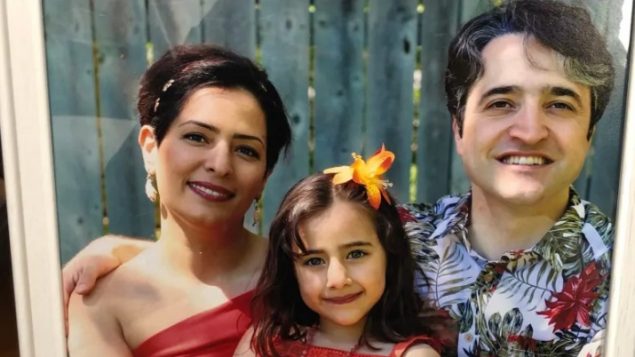