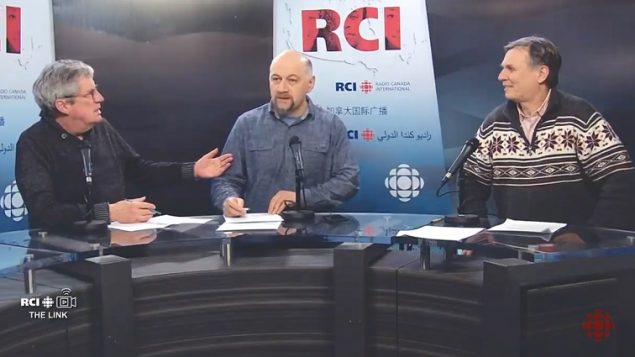 Your hosts, Terry, Levon, Marc (video of show at bottom) 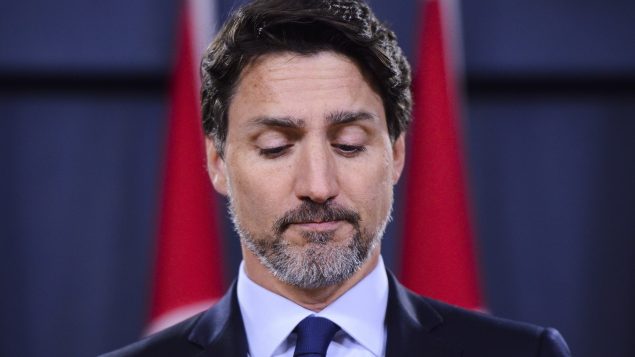 The tragic crash of the Ukrainian jetliner this week in Iran was not caused by some technical problem but was most likely the result of a missile attack, Canadian Prime Minister Justin Trudeau revealed Thursday. It apparently was the first official mention of an Iranian missile. If it was a missile, was it deliberate or a tragic mistake?

Levon looked into the Prime Minister’s revelation and this larger question of a missile attack.

The situation in Iran 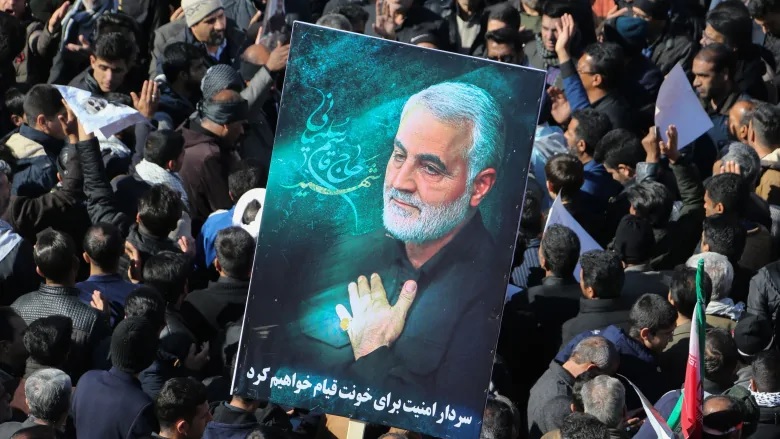 Iranian mourners gather during the final stage of the funeral procession for slain top Gen. Qassem Soleimani in his hometown of Kerman, Iran. (Atta Kenare/AFP/Getty Images)

The American drone strike that killed Iranian Gen. Qassem Soliemani, has led to retaliation missile strikes against military bases in Iraq where NATO forces are based. It is possible that the tragic downing of a civilian jetliner with the loss of everyone on board including 63 Canadians, is related to the tensions.

But what about the domestic social and political situation in Iran itself. Was Soleilmani allowed to be killed because he was becoming too powerful? Marc spoke with Ali Dizboni (Ph.D.), Director of Military and Strategic Studies-MSS and professor in the Department of Political Science and Economics at the Royal Military College in Kingston, Ontario. 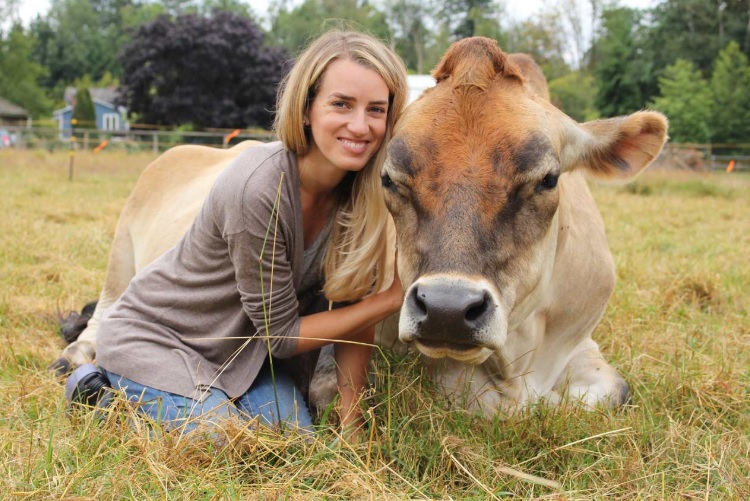 This past year marked some significant legal gains in terms of animal rights in Canada.  There were now laws including the ones making the most news–-a new law to ban keeping whales, dolphins and porpoises in captivity, new federal legislation cracking down on animal cruelty that will list those convicted of bestiality on Canada’s national sex offenders registry. and new legislation in Ontario strengthening that province’s animal cruelty laws.