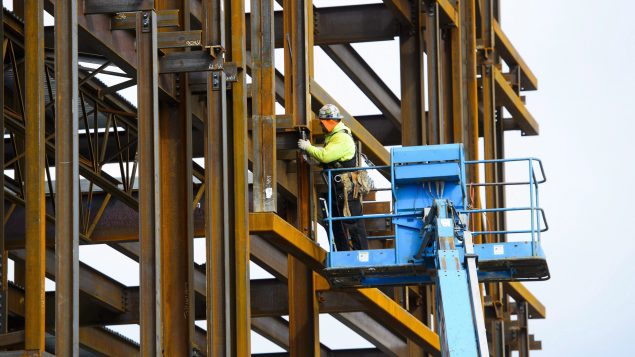 Economists breathed a sigh of relief on Friday as the latest Labour Force Survey by Statistics Canada showed that the country’s economy added 35,000 new jobs in December, bringing the total for the year 2019 as a whole to 320,000.

The unemployment rate fell to 5.6 per cent for the final month of the year, compared with a rate of 5.9 per cent in November when the country lost 71,200 jobs.

The increase in the number of jobs in December came as full-time employment rose by 38,400 jobs. The number of part-time jobs fell by 3,200.

The report showed that most of the new jobs were added in Ontario and Quebec, which added 25,000 and 21,000 new jobs, respectively.

But strong job markets in those two provinces were offset somewhat by job losses in B.C., Alberta, Saskatchewan, Nova Scotia and Newfoundland and Labrador.

Economists had been expecting the number to come in at around 25,000 new jobs total, so December’s gain was slightly better than expected.

“The partial rebound in employment means that the Canadian economic alarm bells have quietened down,” Andrew Grantham, senior economist with CIBC Capital Markets, said in a research note to clients.

However, given the negative trend in job numbers and GDP growth towards the end of the last year, it’s also too early to sound the all clear, he cautioned.

“Given that GDP growth is running below potential, we suspect that the underlying trend in job growth could remain fairly muted, which would see the unemployment rate creep higher towards six per cent and the Bank of Canada responding with an interest rate cut in April,” Grantham said.