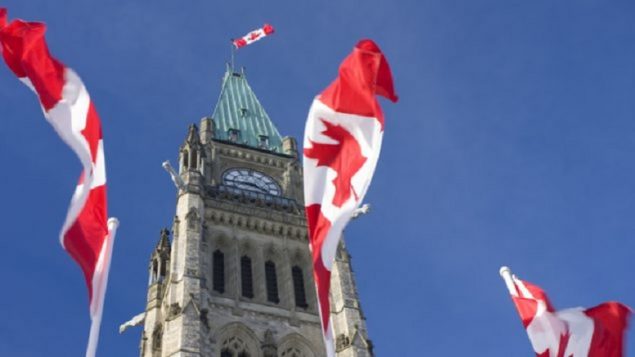 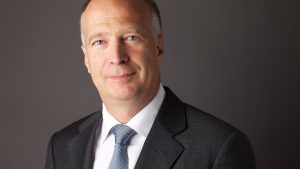 There I met with Robert Greenhill, executive chair of Global Canada and former president of the Canadian International Development Agency (CIDA).

Greenhill says the minority Liberal government of Prime Minister Justin Trudeau needs to take a page from its recent defence policy and commit to serious increases in its international development budget.

“If you don’t want a climate crisis become a catastrophe, we have to help developing countries leapfrog how they’re doing energy,” Greenhill says. “If we don’t want to have the Zikas, the SARS, the Ebolas, as just being early examples of terrible pandemics in the future, we need to improve healthcare systems around the world.

“If we don’t want to have Western Europe that is massively destabilized because of millions of irregular immigrants and refugees, we all have a vested interest to help places like the Sahel and others be able to take control of their own destiny in a more successful way.”

This is Episode Five: A Marshall Plan for the 21st century