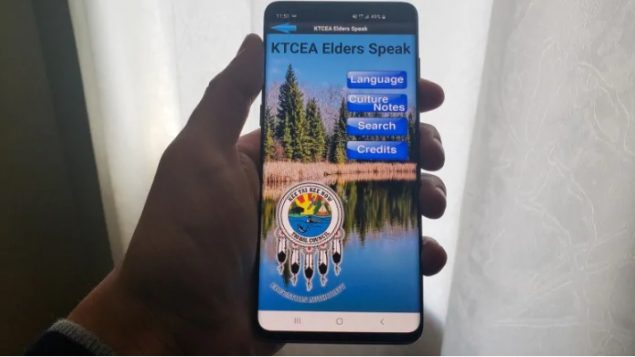 They will be able to listen to more than 150 tribal elders from across five First Nations in the region.

The app, KTCEA Elders Speak, documents Cree as it is spoken in the region northwest of Grand Prairie.

Each word was recorded by a local elder. 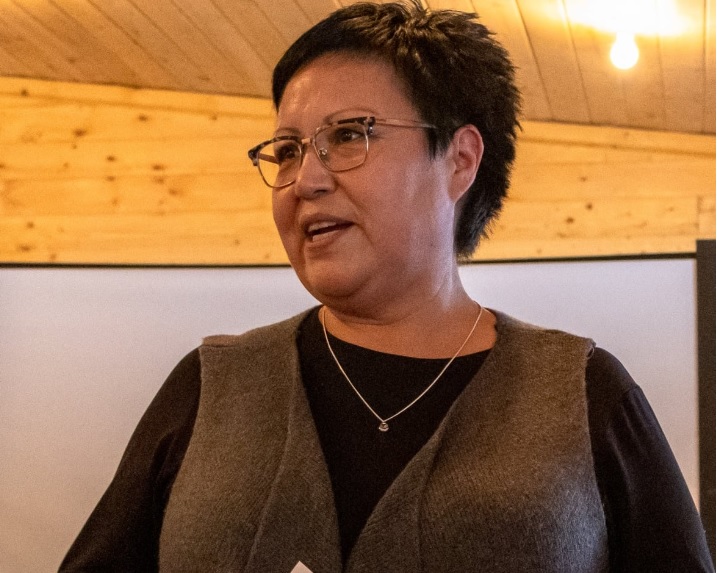 “We chose an app to preserve the language so we could hear our elders speak for many years to come,” says Curriculum co-ordinator Audrey Anderson. (Kee Tas Kee Now Tribal Council Education Authority)

“The students will hear the voices of their mushums and kookums–their grandparents–that will instil pride in them,” Audrey Anderson, the education authority’s land-based curriculum co-ordinator, told the Edmonton Journal’s Moira Wyton.

Anderson says dialect differences between Nations were taken into account with each nation addressing certain subjects, including, for example, how to prepare fish and moose and other land–based cultural activities.

“And they will be proud of their language.”

The app, which features more than 900 words in 50 categories, as well as access to games and activities, took three years to develop.

It was completed last year, the United Nations’ International Year of Indigenous Language.

“We chose an app to preserve the language so we could hear our elders speak for many years to come,” Anderson told the CBC’s Madeleine Cummings.