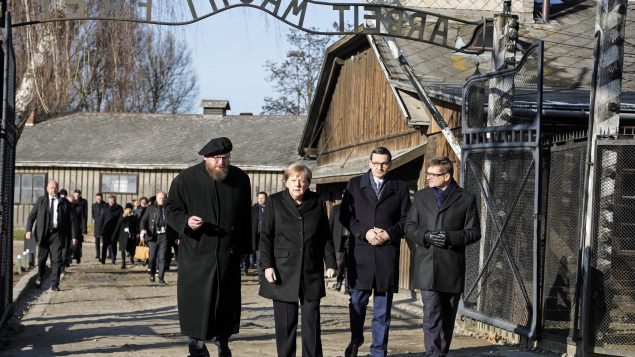 As global leaders prepare to gather next week to mark the 75th anniversary of the Liberation of Auschwitz, the infamous Second World War death camp, a new public opinion survey suggests that nearly three in 10 Canadians (29 per cent) disagree with the idea that Canada should send troops to a place where a genocide is occurring.

A further 11 per cent preferred not to answer the question.

The online survey of 2,295 Canadians was commissioned by the Association for Canadian Studies and conducted by Leger Marketing the week of Nov. 11, last year. 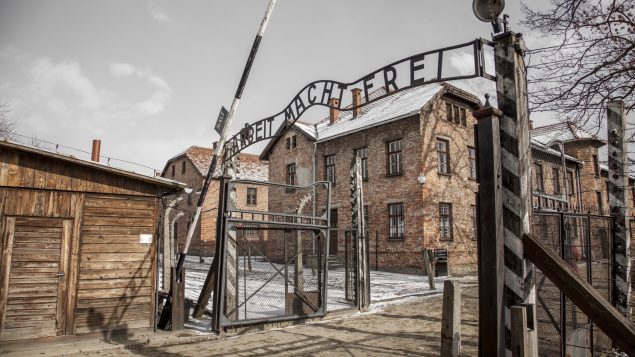 The main gate at Auschwitz. (iStock)

A survey a year ago found that 54 percent of Canadians polled said they were unaware that an estimated six million Jews were killed during the Holocaust in the Second World War.

Gov. Gen. Julie Payette will be among those gathering representing Canada at Auschwitz for the commemoration next week.