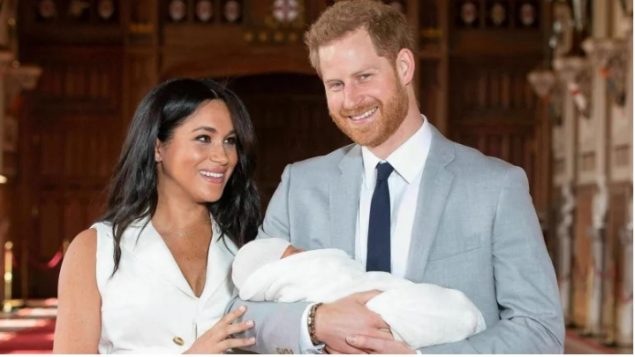 Britain's Prince Harry and Meghan, Duchess of Sussex, appear with their newborn son, Archie, in St. George's Hall at Windsor Castle on Wednesday, May 8, 2019. Should they move to Canada, they will not be bringing their royal titles with them. (Dominic Lipinski/Canadian Press)

Public Safety Minister Bill Blair says no assessment has yet been conducted on whether Prince Harry and Meghan Markle will need government-funded security should they decide to live in Canada.

“No assessment has yet been done as to what actually may be or may not be required,” Blair told reporters during a cabinet retreat in Winnipeg. “Until that work is done, those decisions remain to be made.”

“If individuals require security, that’s all determined by a very thorough assessment by our officials to determine what’s necessary and what the costs might therefore be. But again, that determination has not yet been made.” 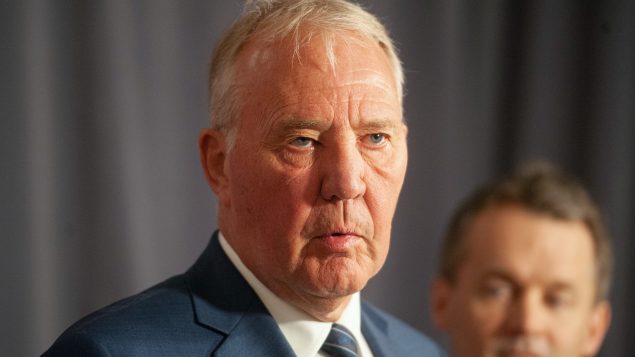 Nothing has been finalized, but there have been many–so far, unconfirmed–reports that the couple and their son, Archie, will be moving to Canada.

Though just where and/or when remains a matter of speculation.

Most Canadians don’t want to pay for cost of having royals live here. Angus Reid Inst.

Should they move here, they will not be bringing their Duke and Duchess of Sussex titles with them.

That news came Saturday when Buckingham Palace confirmed the two will be required to “step back from Royal duties, including official military appointments,” and will no longer receive funds for royal duties.

It is unclear what the decision means for their personal security and just who will pay it.

On Sunday, Prince Harry spoke of his sadness at being forced to give up his royal duties in an agreement with Queen Elizabeth and senior Windsors, saying there was no other option if he his wife Meghan were to seek an independent life.

Last week, the Queen said the couple will be splitting their time between the U.K. and Canada after they announced they were stepping away from duties as official senior members of the Royal Family.

Prince Harry and Markle spent six weeks on Vancouver Island over Christmas and followed that up with a visit to Canada House in London earlier this month to thank Canada for “the warm Canadian hospitality and support they received during their recent stay.”