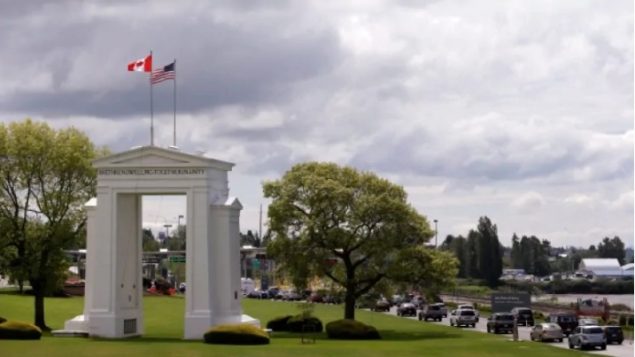 A CBC News report from Sophia Harris says U.S. border officers working at many U.S.-Canada border crossings in early January were instructed to target and interrogate Iranian-born travellers, according to a email obtained by CBC News.

It was the first weekend of January when people of Iranian descent–many of them with Canadian and American citizenship--began reporting experiencing problems, notably at the Canada-U.S. border point near Peace Arch Park, in Surrey, B.C.

When they arrived at the border, some of the travellers later told reporters, including the CBC’s Cathy Kearney, their passports were confiscated and they were questioned for hours about birthplaces, family members, schooling, work histories — with the same questions being asked over and over again.

Social media posts that CBP is detaining Iranian-Americans and refusing their entry into the U.S. because of their country of origin are false. Reports that DHS/CBP has issued a related directive are also false.

The weekend began a day after the U.S. assassinated Iranian general Qussem Soleimani, an act that led to increased tensions between Washington and Tehran--tensions Iranian-Canadians felt almost immediately.

When the complaints about U.S. actions at the Canada border began surfacing, U.S. authorities denied detaining Iranian-born travellers and said the delays were the result of staffing issues.

However, the email by the U.S. border officer obtained by CBC News, says that’s not what happened.

According to the CBC’s Harris, the officer sent the one-page email to U.S.-based immigration lawyer Len Saunders, who confirmed the officer’s identity and asked the CBC to keep the officer’s name confidential because of fears of repercussions by his employer, U.S. Customs and Border Protection (CBP).

According to Saunders, the officer’s email said that the CBP’s Seattle Field Office directed officers to ask Iranian-born travellers counter-terrorism questions, saying they were detained only because of their ethnicity, something the officer said was unethical and possibly unconstitutional.

According to Harris, the officer told Saunders the operation was suspended after it became public, mainly because a large group of Iranian-Americans was detained as they were returning home following a concert in Vancouver. 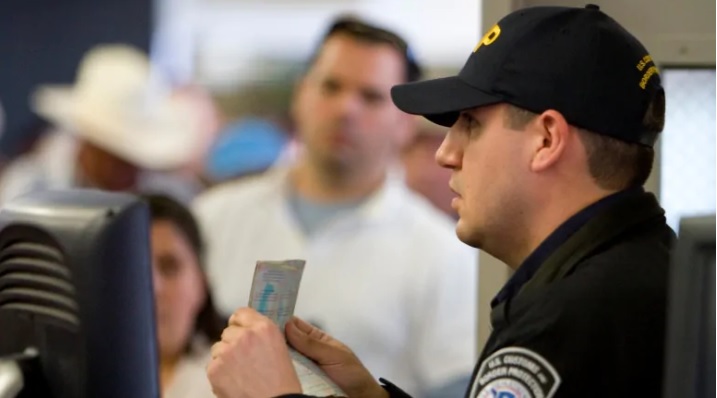 Sauders says the operation was likely not just confined to the B.C.-Washington border because the Seattle CBP office’s jurisdiction extends east to Minnesota.

“It confirms my suspicion that this was not just happening at Peace Arch,” Saunders told Harris, referencing the email.

“They violated American constitutional rights by interrogating them and detaining them. What’s next? Where does it stop?”