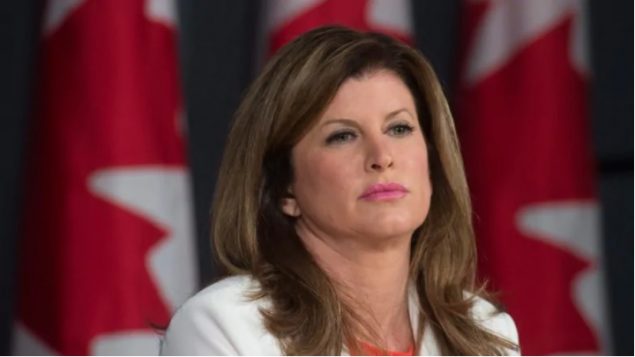 Former interim Conservative Party leader Rona Ambrose resigned as a Conservative MP in 2017 after serving 13 years in the House of Commons. She says she won't be running for the party's leadership this time around. (Adrian Wyld/Canadian Press)

Ambrose makes it official: she’s not running for Tory leadership

Things, it would appear, are opening up for Peter MacKay in his bid to succeed Andrew Scheer as the leader of Canada’s official opposition Conservative Party.

The winner won’t be announced until June 27 at a party convention in Toronto, but on Wednesday–for the second time this week–a potential competitor with a national profile and some decent political chops said thanks but no thanks.

It was the party’s former interim leader, Rona Ambrose.

Ambrose’s announcement follows former Quebec premier Jean Charest’s announcement on Tuesday that he was dropping out of a race for which he never officially declared.

The dropouts leave MacKay and Ontario backbenchers Marilyn Gladu and Derek Sloan, who announced he was running on Wednesday, as the only declared candidates.

Ambrose’s announcement left Sloan, an avowed social conservative, a little short on the kind of publicity he might have wished for, but he’s nothing if not confident. 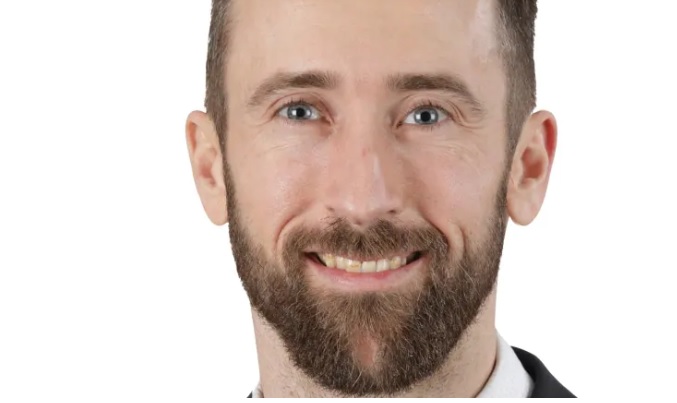 “I would say the playing field would be almost level at this point,” he told the CBC’s Catherine Cullen.

Meanwhile, the race is getting its first Western Canadian candidate.

Hannah Thibedeau reports that Edmonton-based venture capitalist Rick Peterson filed his papers with the party on Tuesday and his team is now collecting the 1,000 signatures from Conservative members he needs to enter the race by the Feb. 27 deadline.

“We cannot have a Conservative leadership race without a voice from the West,” Peterson told Thibedeau.

This is Peterson’s second crack at the title. 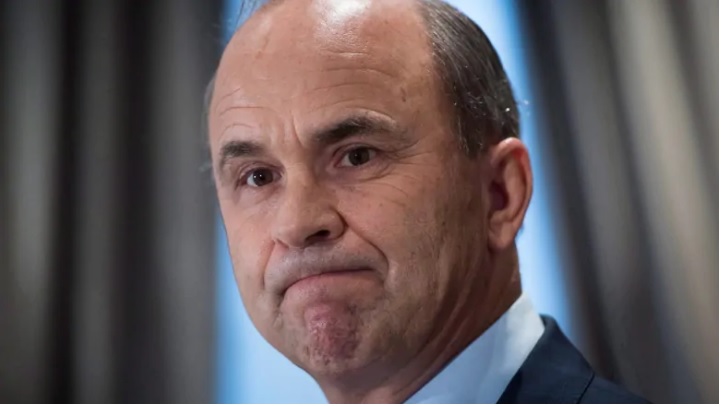 Peterson will formally announce his candidacy next week.

At least at the moment.