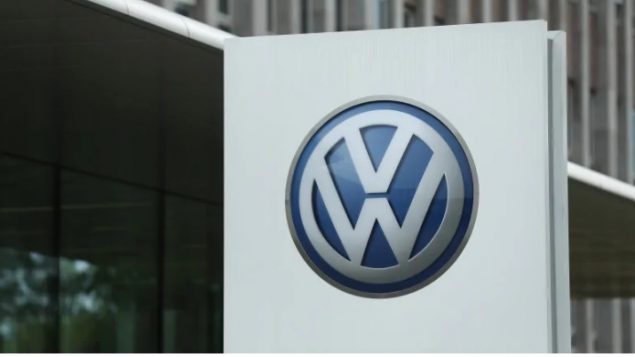 Volkswagen has been fined nearly $200 million for bringing 128,000 cars into Canada with illegal emissions between 2008 and 2015. The judge said the amount of the fines marks the start of "a new era" in environmental protection in Canada. (Sean Gallup/Getty Images)

Volkswagen has been handed the biggest fine in Canadian history for a crime involving damage to the environment.

It must pay $196.5 million to the federal government for importing cars that secretly violated Canada’s emission standards.

The Crown and the company jointly suggested the penalty, which far eclipses the previous record of $7.5 million a mining company paid 2014.

“The proposed fine here indicates that a new era of environment protection is upon us,” Judge Enzo Rondinelli of the Ontario Court of Justice said in his decision.

“It is no longer a matter of a company just paying minimal fines and seeing it as a cost of doing business and going on to commit further infractions down the road.” 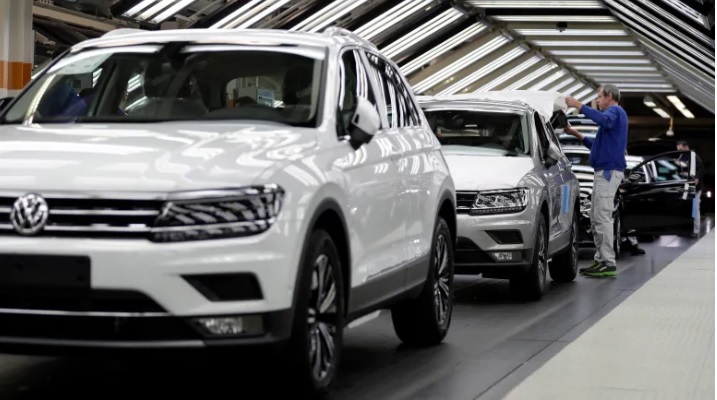 Volkswagen’s fine was a record amount for an environmental infraction in Canada. (Michael Sohn/Associated Press)

Money from the fine will go the federal government’s Environmental Damages Fund.

Both the Crown and Volkswagen suggested the money should be distributed to the provinces and territories based on how many of the affected vehicles were sold in each jurisdiction.

Rondinelli delivered his verdict after the company pleaded guilty to 60 charges it faced for importing 128,000 Volkswagen and Audi vehicles, along with 2,000 Porsches, between 2008 and 2015.

Volkswagen was fined billions of dollars in the U.S. in 2017 after pleading guilty to three felonies involving emissions.

The company was also fined one billion euros in Germany in 2018 for similar infractions.

With files from CP (Nicole Thompson)