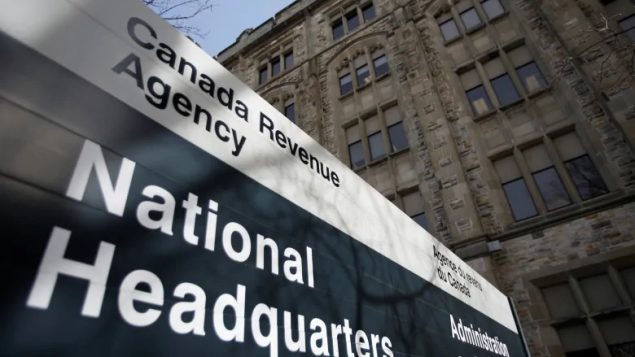 It's estimated Canada's wealthiest and wealthy corporations avoid billions of taxes in Canada annually. A group of milionaires/billionaires in the U.S is calling on governments to tax them more as the class wage gap widens. (Chirs Watters-Reuters)

While many average earners complain of taxes, a group of the world’s wealthiest is saying they should be taxed more.

The disparity in earnings between the wealthiest and the middle and lower classes is such that some of those uber-rich are becoming concerned about social upheaval.

Jeff Rubin is the former chief economist at CIBC Markets and the author of the forthcoming book by Penguin Random House The Expendables: How The Middle Class Got Screwed  by Globalization

A small group of millionaires and billionaires has been lobbying the U.S. government for some time to increase taxes on them. Now they’ve gone to the world stage realising that the disparity between rich and poor is a global phenomenon and needs to be dealt with internationally. 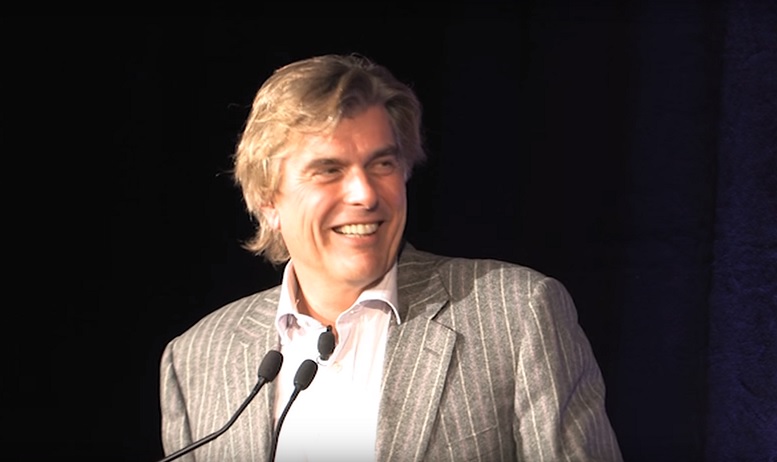 Rubin points out that even in Canada, the rich have been dodging some $3 billion in taxes on investments from the approximately $240 billion they have in offshore accounts.

He notes also that huge multinational corporations like Google, Facebook and others also book global revenues in low or no tax jurisdictions to avoid paying taxes as much as possible. 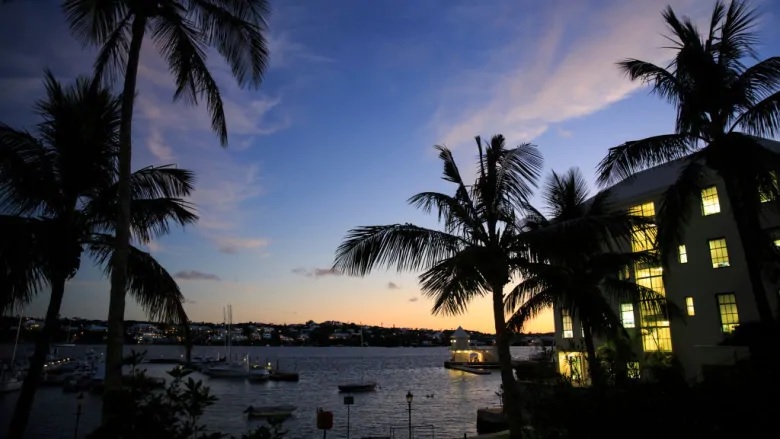 Huge leaks of tax-haven financial records in recent years have exposed the vast sums of global wealth hidden offshore. A Canada Revenue Agency study estimates wealthy Canadians have hidden up to $240.5 billion in foreign accounts and are dodging up to $3 billion a year in federal tax on those funds. (Drew Angerer/Getty Images)

He says surveys show that people in dozens of countries no longer feel capitalism is working for them. Rubin notes the rise of so-called populism in democracies is evidence that people are looking to other messages than the prevalent centrist messages of politicians, and that in spite of claims to be for the workers and middle class, people don’t believe the mainstream politicians nearly as much as they have.

He notes that historically when social disparity becomes too great, social and/or political change has been the result and not always smoothly. 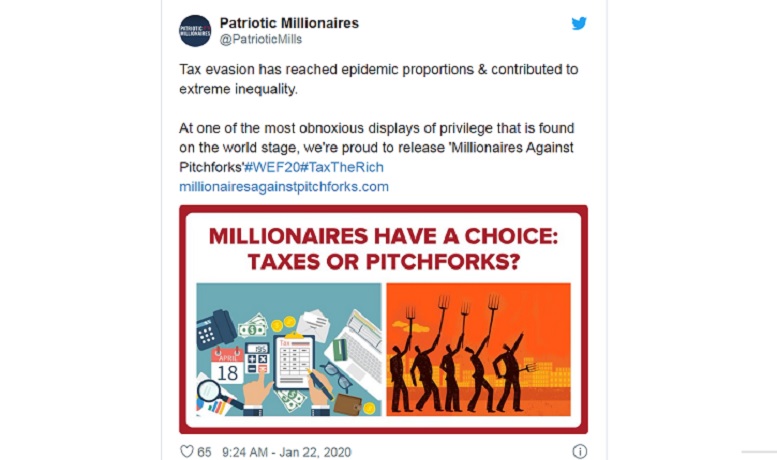 We, the undersigned, prefer taxes. And we believe that, upon reflection, you will as well. For that reason, we urge you to step forward now – before it’s too late – to demand higher and fairer taxes on millionaires and billionaires within your own countries and to help prevent individual and corporate tax avoidance and evasion through international tax reform efforts. We make this request as members of the most privileged class of human beings ever to walk the earth.

Extreme, destabilizing inequality is growing across the globe.

Today, there are more billionaires on earth than ever before, and they control more wealth than they ever have. Meanwhile, the incomes of the poorest half of humanity remain virtually unchanged. In many nations, tensions caused by inequality have reached crisis levels. Low social trust and a pervasive sense of unfairness are diminishing basic social cohesion. This breakdown within nations exacerbates tensions between countries. The resulting dynamics guarantee that the global community will fail to adequately respond to the looming climate catastrophe. This will be disastrous for everyone, including millionaires and billionaires. It is time for us to act. Despite vocal protests to the contrary, most reasonable people understand that philanthropy has always been, and always will be, an inadequate substitute for government investment.

Taxes are the best and only appropriate way to ensure adequate investment in the things our societies need. Individuals who reject this truth pose a dual threat both to the climate and to democracy itself, as those seeking to avoid their tax responsibilities are often the same ones manipulating governments and democratic processes around the world for their own gain. Globally over the last several decades, tax receipts from the ultra-wealthy and corporations have declined precipitously. In some nations, the wealthiest actually pay lower effective tax rates than those of modest means. Many of the world’s largest corporations abuse tax havens, some pay no tax at all. Internationally, tax avoidance and tax evasion have reached epidemic proportions. Studies show that, at the low end, at least $8 trillion – close to 10% of the world’s GDP – is hidden in tax havens.

A recent IMF study, estimates that 40% of foreign direct investment – about $15 trillion – passes through “empty corporate shells” with “no real business activities.” To be clear, every solution to this global crisis requires higher taxes on millionaires and billionaires like us. You can join us in accepting this simple fact, and then help us get on with the business of repairing our fractured world – including working together to advance effective tax systems within our respective countries and internationally – or you can refuse to be part of the solution and accept that if we fail, you will be to blame.

Please join us in this most essential fight.

Sincerely, Your Fellow Millionaires and Billionaires