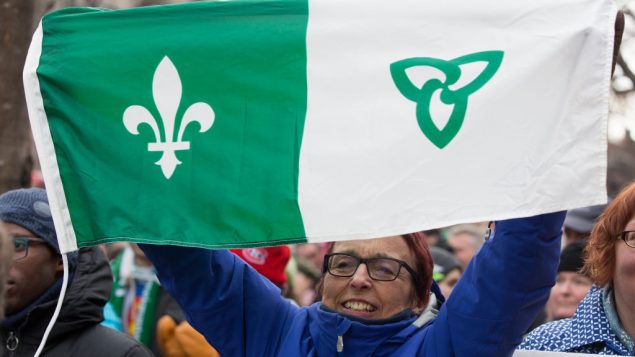 A historic decision is giving birth to the Université de l’Ontario Français. Jointly funded by the provincial government of Ontario and federal government of Canada, the school is set to open its doors in Toronto in 2021.

It will be the first French-language university for and run by Ontario francophones.

“We are excited to be able to move forward with full implementation of the Université de l’Ontario français,” said Ross Romano, Ontario’s minister of colleges and universities in a press release. “Our government has always been committed to the university and to supporting access to the education and training needed for rewarding careers and meeting labour market demands for Ontario’s Francophone students.”

The federal and provincial government have each committed to spending $63 million on the university over the next eight years, totaling $126 million.

The journey to the creation of the Université de l’Ontario Français has not been without any challenges.

In 2017, Ontario’s Liberal government said that it would introduce legislation to create the province’s first francophone university. However, once Doug Ford’s Progressive Conservative Party took power a year later in 2018, they cancelled any plans for the university.

The provincial government then reconsidered the idea of a French university again this past summer.

“This is an historic day for Franco-Ontarians and Francophones all across Canada,” said Melanie Joly, Canada’s minister of francophone affairs. “It is an unprecedented step that will make a difference in the lives of thousands of Canadians who will now have the opportunity to pursue higher education in French here in Ontario and will unite francophones from all regions of our country.”

According to census data from 2016, there are over 622,000 francophones living in Ontario.