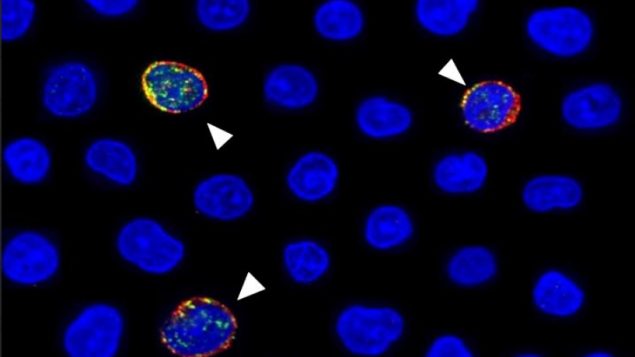 A small-scale trial study has shown promise in the fight against HIV.

The study involves use of natural white blood cell antibodies to help fight the virus.

People infected with HIV must take anti-retroviral drugs (ART) for life. The drugs help suppress the virus, but do not eliminate it.

In collaboration with the Rockefeller University (United States) and the University of Koln (Germany) researchers have tested a new treatment on a small sample of nine people with HiV and who are taking the drug treatment. 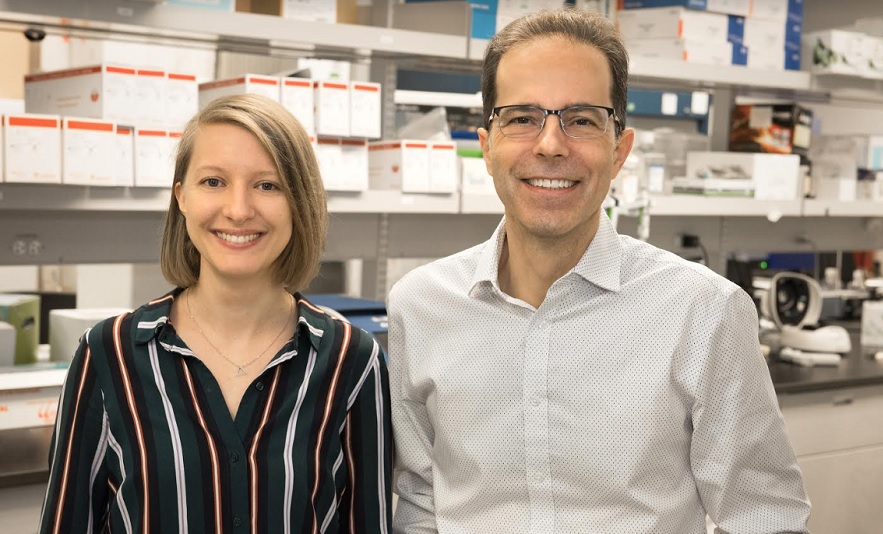 The research involves laboratory creation of two antibodies the body itself would create to recognize the virus.

T cells are important white blood cells (lymphocytes) that help control chronic infections like HIV.  The patients stopped their ART and were given injections of the “neutralizing antibodies”. It showed continued repression of the virus and also showed an unsuspected interaction and a potential influence between the two arms of the human immune system: humoral immunity (antibodies) and cell-mediated immunity (T cells).

The patients experienced continued suppression of the virus for several weeks after ART was stopped. Blood tests at intervals during the cessation of the standard drug treatment showed that the activity level of CD4 and CD8 T cells responding specifically to HIV was augmented during the period of antibody therapy. 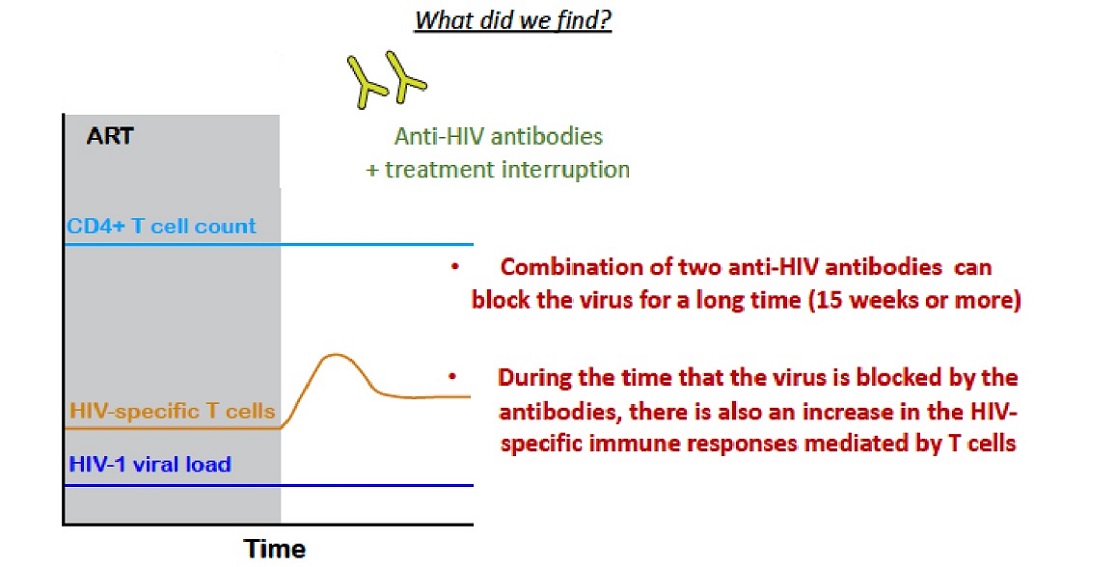 As antibodies are not drugs but are a natural production of the body, Dr. Kaufman points out that the antibody treatment has virtually no negative side effects. They not only block the virus but may stimulate the immune response system itself.

Dr Kaufmann points out the larger trials are being undertaken, and that the concept of developing antibodies to treat viruses can be expanded to deal with other diseases; He says this is an expanding field of research and is already being researched in relation to the deadly Ebola virus where results in tests have been very promising. The concept is also being tested in cancer research

The World Health Organisation estimates there as of the end of 2018 there were over 37 million people around the world infected with HIV.