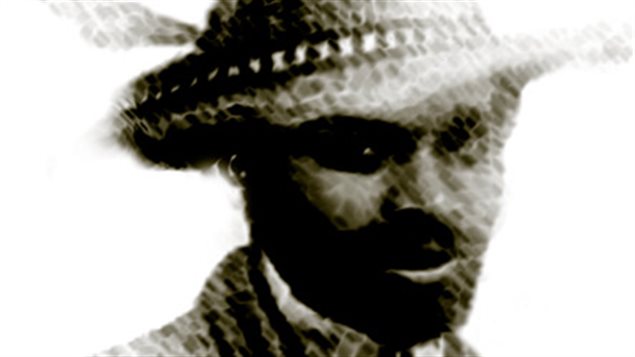 Mathieu Da Costa, the first black man to arrive in Canada, is said to have been born in the Azores. Da Costa was a free black man who in the early 1600s was employed as a translator by French and Dutch traders and explorers. He spoke several languages including French, Dutch and Portuguese, as well as “pidgin” Basque, a language used by fishermen on the Atlantic coast that was a mix of a French-Basque dialect and First Nations languages including Mi’ kmaq.