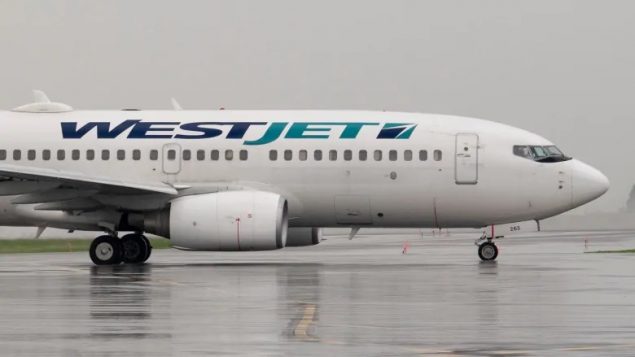 Passengers aboard a flight from Toronto to Jamaica had a bit of a fright and a lengthy delay on Monday.

About two hours into the four hour flight to the resort area of Montego Bay the plane was already over Florida.

Suddenly a male passenger stood up and announced that he had just been in China and had the coronavirus.

Other passengers then claim the man was taking mobile phone photos of himself and telling others around him he had the virus.

The flight crew moved him to the back of the plane and gave him a mask and gloves.

The pilot said because of the claim they could not land in the U.S. or Jamaica and the plane with some 243 passengers immediately made a turn back to Toronto.

Police arrested the 29-year-old man from Thornhill, a suburb north of Toronto,  and charged him with mischief. He will appear in court in March.

It was a costly “prank” as two flights had to be cancelled as well as most of the passengers losing a day of their vacation. An extra flight had to be scheduled to take the passengers early this morning.

On Monday,  health officials in Ontario said they were monitoring 29 cases for possible signs of the novel coronavirus, but also that the three cases in the province previously confirmed were now recovering.