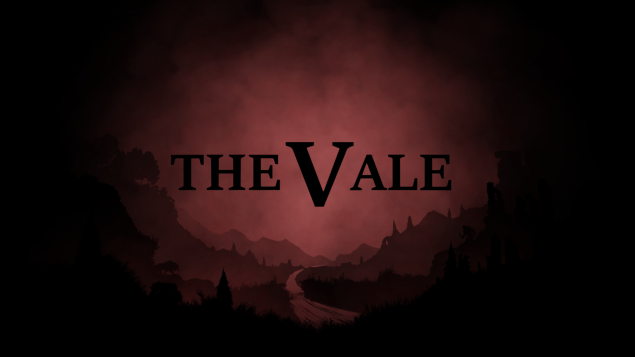 The Vale is a medieval fantasy role-playing game, where players will take the role of as the second born and blind, daughter of the king. On her way to a castle, a horde of barbarians attack her caravan, and she’s left alone to fend for herself.  (Courtesy Falling Squirrel Games)

For as long as video games have existed, people have marveled over their graphics, and art styles. However, one independent Canadian development studio is making a game in which there are no visuals, only sound.

The game, called The Vale, is a different type of gaming experience that uses audio and controller feedback to tell its players what’s going on in the world around them. From bustling towns, to bandit attacks, players will be able to take actions based on this feedback, and progress into the story.

“The game itself is centered around big noisy medieval combat setups which is great for audio based gaming and combat mixed in with some adventure exploration,” said Dave Evans, the creative director on The Vale.

The Vale is a medieval fantasy role-playing game, where players will take the role of as the second born and blind, daughter of the king. On her way to a castle, a horde of barbarians attack her caravan, and she’s left alone to fend for herself.

The three person team at Falling Squirrel Games, which is based in Ontario, has been working on this project for about three years.

Dave Evans is the creative director on The Vale. He recommended that players play the game with headphones and a controller to get the best experience.(Courtesy Falling Squirrel Games)

Evans said that the studio recorded sounds in 3D space so players can hear and be able to tell the difference between enemies on their left, right, or straight in front of them. The game also uses controller vibrations to give the player information. Instead of having a display showing the players health, the game will inform the the player of their health via the controller. When a player takes too much damage the controller will vibrate to indicate a heartbeat. The more intense the heartbeat, the lower the players health is.

Evans said that the studio didn’t start out thinking of the visually impaired community when they started development. He originally thought that the game would be a novel experience for sighted players.

“I’m not an artist. I don’t do any 3D modeling or anything.” Evans said adding that he got started in the video game industry as cinema, motion capture and voiceover director. “I thought ‘hey I could make an audio based game where I wouldn’t have to worry about the art side of things.'”

He explained that to avoid the cost and difficulty of creating and rendering scenes at the top of a mountain top or in a desert, the studio can just use sounds to express the environment to the player.

As Falling Squirrel began development on the game, Evans said they realized that the visually impaired community would be interested in a game that is totally based on audio.

Evans said that audio based games are one of the few ways people with low vision or visually impaired are able to play games.

“So that’s that’s sort of a sort of walked backwards into this advocacy aspect of the game,” he added. 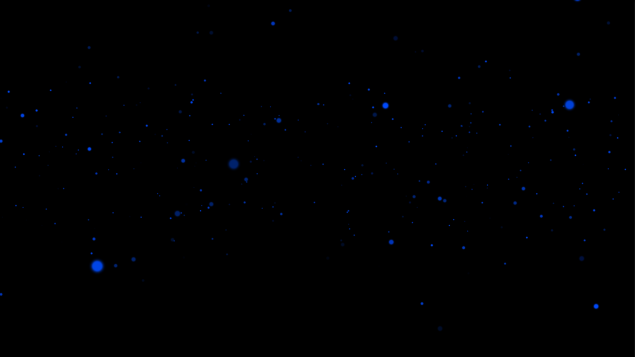 A screenshot of The Vale. The Vale is a unique experience that uses audio and controller feedback to tell its players what’s going on in the world around them. (Courtesy Falling Squirrel Games)

Early on in the development of the game, Falling Squirrel reached out to the Canadian National Institute for the Blind (CNIB) foundation to see if there was a community of visually impaired players that would be interested in an audio based game.

The CNIB is a non-profit organization dedicated to advocating and empowering people that are affected by blindness.

“There’s all kinds of games out there and a lot of the games, someone who is blind or low vision they want to play it but then they can’t. There is no way for them to see the cards or see the screen or be able to interact with that,” said Shane Laurnitus, the lead for accessible technology at the CNIB in the greater Toronto area.

“It was very interesting you know that game developer was developing a game, an all audio game to help people who are blind or vision impaired with access to gaming.”

Evans said that the game was tested by two groups of visually impaired players. One group that was already interested in video games, and another that wasn’t.

After the play tests, Evans said that the games challenge had to be balanced in order to be accessible to players who aren’t necessarily into video games. To address the issue the studio added difficulty options to the game so people who are interested in the story can enjoy it without struggling with the challenges of combat.

Evans said that they’re aiming for the game to be out this spring on personal computers. He added that they may think about bringing the game to virtual reality headsets.

He hoped that if his game is successful, that other video game developers and publishers will see audio based games as a viable idea from a business perspective.

“I am hoping we’ll have a game that really will be novel for sighted people as well as be a really good addition to accessible games,” Evans said.