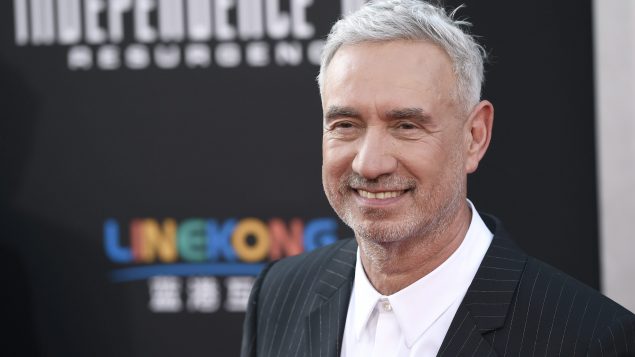 The Premier of Quebec, Francois Legault announced Friday that Hollywood film director Roland Emmerich, best known for Independence Day, The Day After Tomorrow, and 2012, would be shooting his next three films in Montreal.

The Quebec government is committing $10 million towards a project by Centropolis Entertainment, a production company founded by Emmerich in 1985.

“The production of [Emmerich’s] next three films in Montreal will inject hundreds of millions of dollars in our economy,” said Legault. “Quebec should be proud that these exceptional workers in our cinematography industry can collaborate on such important films.”

According to the press release, the Quebec government expects their investment to turn into $400 million of spending for Emmerichs next three films, $270 million of which will be spent in Quebec. The film productions are expected to lead to 800 full time, and 2,400 part time jobs in the province.

“Quebec is the best place to make films and I love shooting in Montreal,” Emmerich said.

Emmerich and Centropolis Entertainments first project as part of the announcement is Moonfall, which is set to start filming this spring.

In December 2019, Legault traveled to Hollywood to meet with a variety of film production companies, including Emmerich, in order to encourage them to film in Quebec, as well as support the local film production in Quebec.