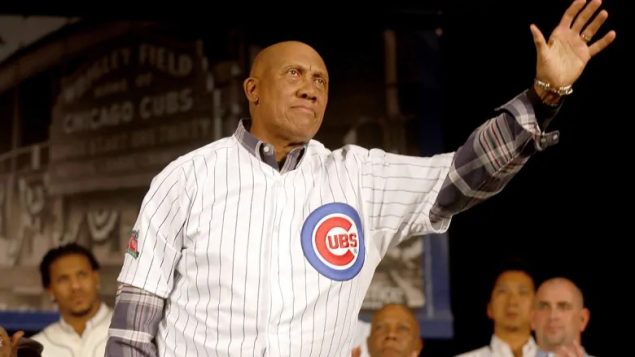 Fergie Jenkins, was the first Canadian inducted in the U.S. Baseball Hall of Fame. He played most of his career with the Chicago Cubs (Charles Rex Arbogast-AP)

The first Canadian in the baseball hall of fame

Ferguson “Fergie” Jenkins came from a baseball background. His father played with the Chatham Coloured All-Stars which helped break colour barriers in Ontario in the 1930’s.

Further back and through his mother he was descended from slaves who escaped from the U.S via the ‘underground railway’

Born in Chatham Ontario, he was a star athlete in school and was signed at age 22 by the Philadelphia Phillies professional baseball team in 1965. 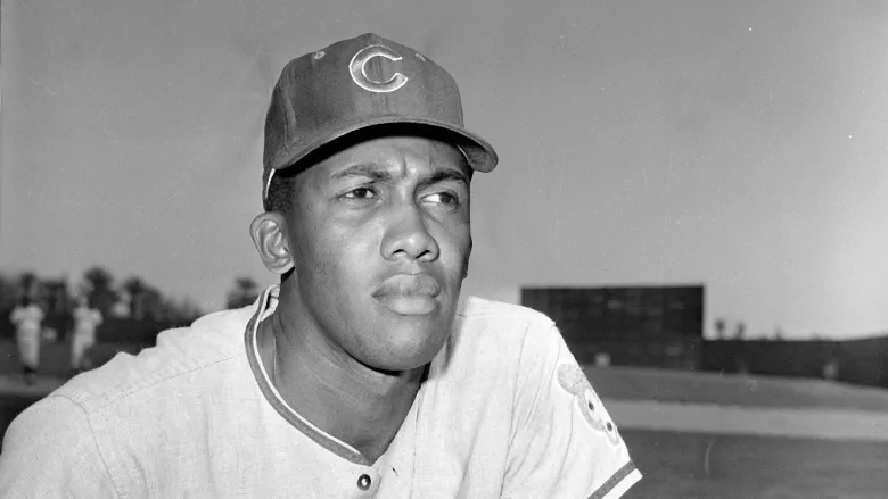 In 1967 Fergie was traded to the Chicago Cubs where he became a starting pitcher, and towards becoming a star player, (Associated Press)

Traded to the Chicago Cubs, his pitching ability won him awards and accolades. His winning ways continued until retirement in 1983.

Along the way he was the first baseball player to win Canada’s Lou Marsh Trophy, given annually to the country’s top athlete. The Canadian Press named him top male athlete of the year four times. 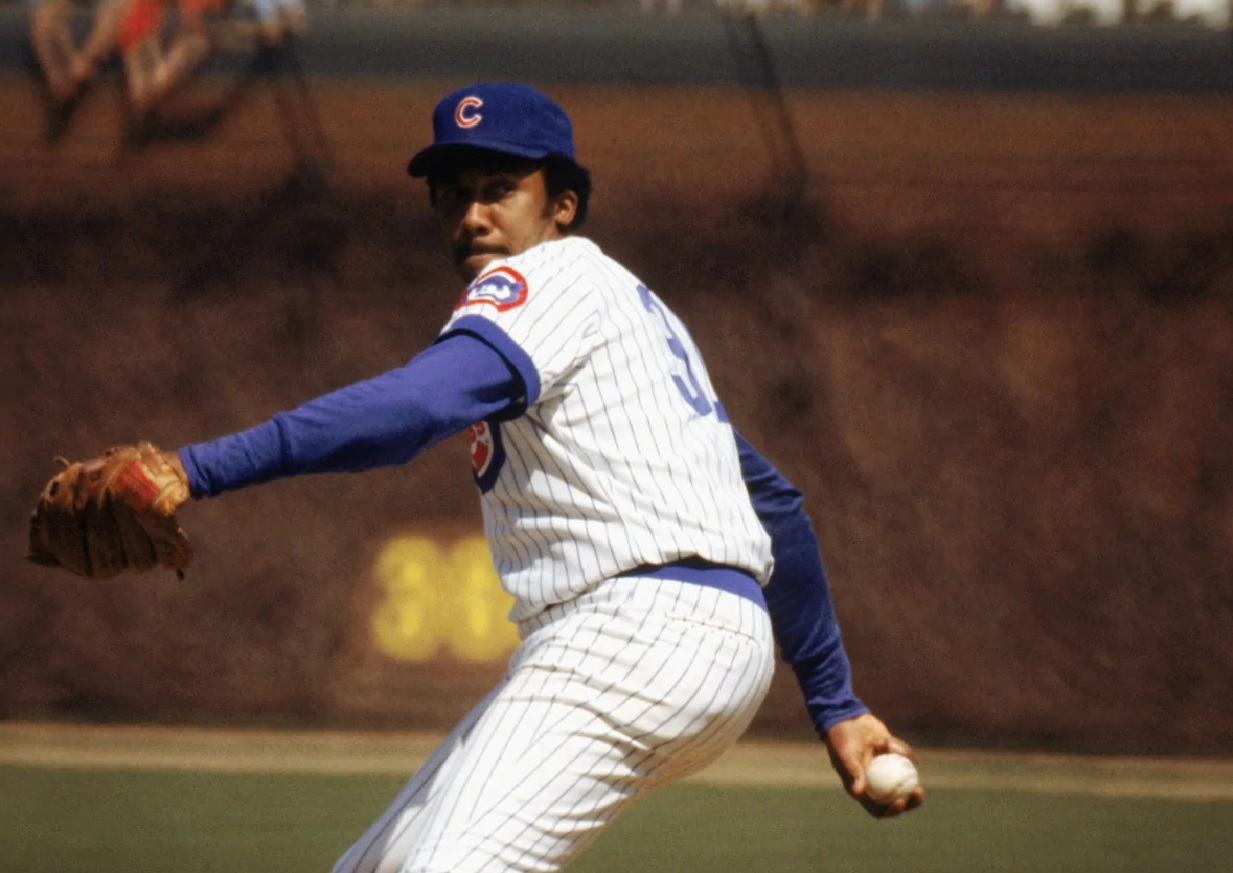 Jenkins became known as a superb pitcher and all round player winning multiple awards throughout his career. (Jonathan Daniel-Getty Images 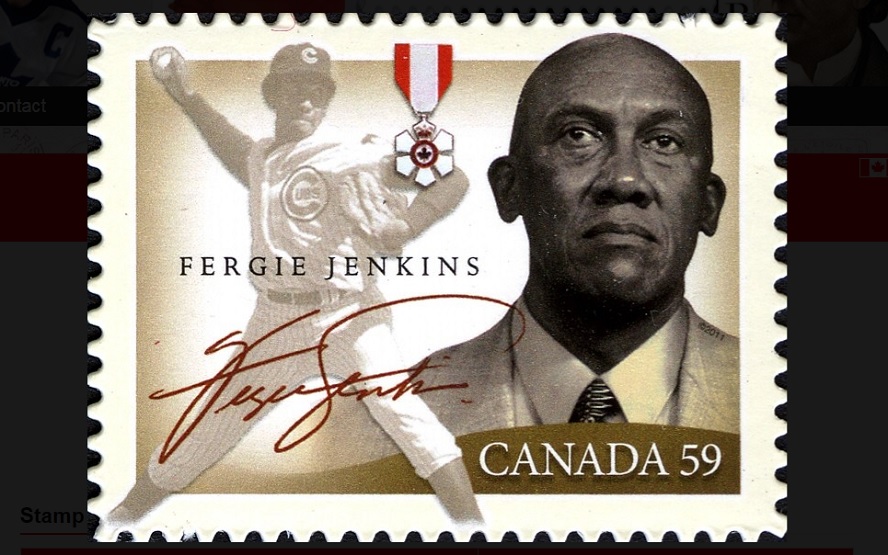 In 2011, Ferguson Jenkins was honoured with a stamp showing him pitching in a Cubs uniform and with his Order of Canada medal (Canada Post)

Only one other Canadian has since been honoured in the U.S. baseball hall of fame and that was this year when Larry Walker was inducted to join Fergie Jenkins.

He received the Order of Canada medal in 2007 for being Canada’s best known major league baseball player. The Chicago Cubs retired Jenkins number 31 jersey (also worn by Greg Maddux) in 2009.