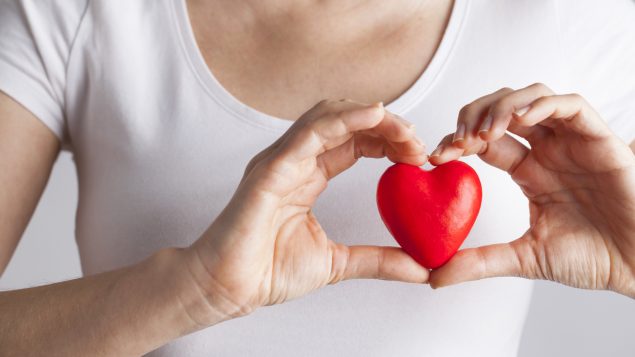 For the sixth year, the Heart & Stroke Foundation, with the support of Quebec’s Ministry Health and Social Services, announced their FAST campaign this morning, to teach Quebecers the signs of a stroke.(iStock/eternalcreative)

For the sixth year, the Heart & Stroke Foundation, with the support of Quebec’s Ministry of Health and Social Services announced their FAST campaign this morning to teach Quebecers the signs of a stroke. 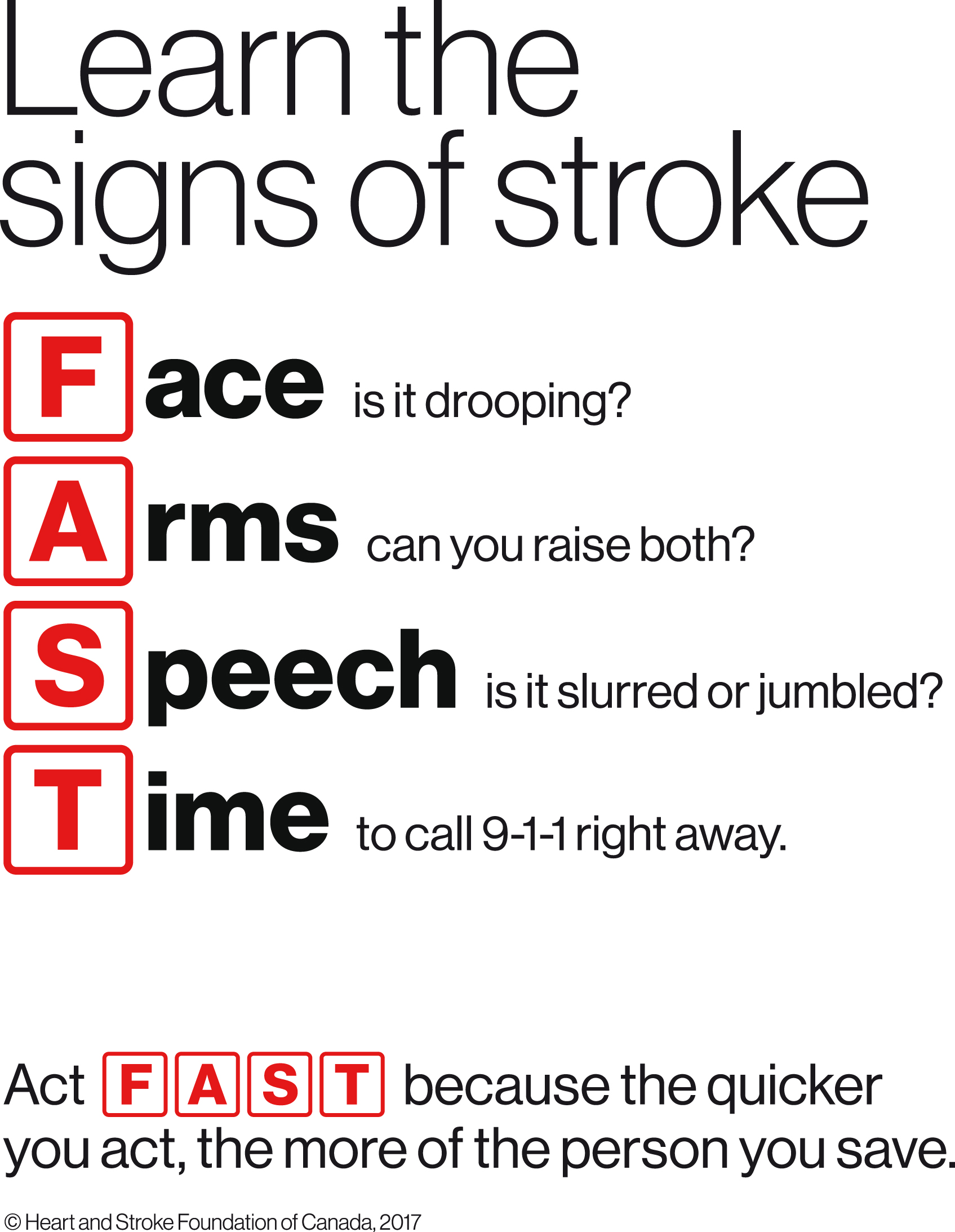 According to the foundation, only 18 per cent of Quebecers know the three signs of a stroke, and 28 pe cent don’t know any of the signs.

Dr. Antoine Hakim, a neurologist at the Ottawa Hospital, said that there are risks if a person who is suffering from a stroke isn’t treated as quickly as possible. The Heart & Stroke foundation said that an untreated stroke can lead to disabilities or death, depending on the severity.

“So time is of the essence if you decide that what is going on is in fact if the person is suffering a stroke call 9-1-1, so that the paramedics can come and take the individual to the appropriate hospital,” Hakim said. “The paramedics will know which hospital to take the patient to. It’s not necessarily the closest one to your house but one that is ready to deal with a stroke in an emergent way.”

He explained that it’s important to not take the person having a stroke to the closest hospital by yourself because you can end up at a hospital that isn’t prepared to properly take care of the patient.

Since the campaign began in 2015, there has been an increase in awareness among Quebecers. Only 2 per cent of Quebecers knew all three signs in 2015, and 62 per cent knew none of the signs.

“Despite the progress, it’s alarming,” said Francine Forget Marin, the director, health promotion and research at the Heart & Stroke foundation in Quebec. “Knowing to act FAST can make the difference between life and death, or between a full recovery and a long-term disability. How quickly you call 9-1-1 determines your chances of survival and recovery with few or no lasting effects.”

According to the Heart & Stroke Foundation, a stroke happens 62,000 times a year, which is one every nine minutes and it is the leading cause of death and disability in Canada.