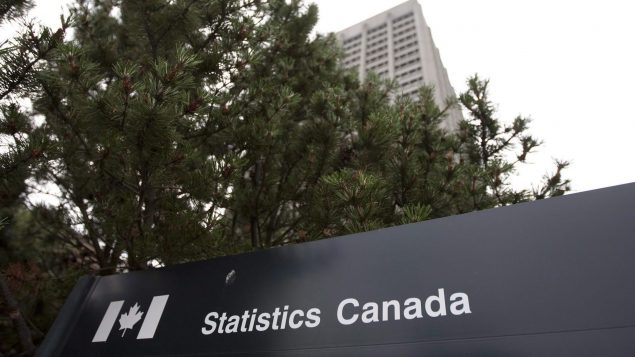 Statistics Canada said that about 3.2 million Canadians, or 8.7 per cent of the population lived below Canada’s poverty line in 2018, according to data they released today.

The number has decreased from where it was in 2017 which was 9.5 per cent.

Statistics Canada also said that 566,000 children under the age of 18 lived under the poverty line in 2018, at a poverty rate for of 8.2 per cent. It was not a significant change from 2017, however Statistics Canada said that they continue to see a downward trend from year to year, since the number peaked at 15 per cent in 2012.

The data is based on income tax returns from 2018.

Statistics Canada data also said that over one million Canadians have been lifted out of the poverty line since 2015. It is the largest three-year reduction in Canadian history, according to a press release from Employment and Social Development Canada.

“The Government of Canada is committed to growing the middle class and helping those working hard to join it. Today’s announcement is further proof that our plan is working,” said Ahmed Hussen, Canada’s minister of families, children and social development.

“However, we know there is much more to do. That is why we will keep working hard to reduce poverty and make sure that every Canadian has a real and fair chance to succeed.”

The release cites Canadian programs such as the Canada child Benefit, an increase in Guaranteed Income Supplement, and the tax cuts for middle class citizens for the reduction of Canadians living below the poverty line.