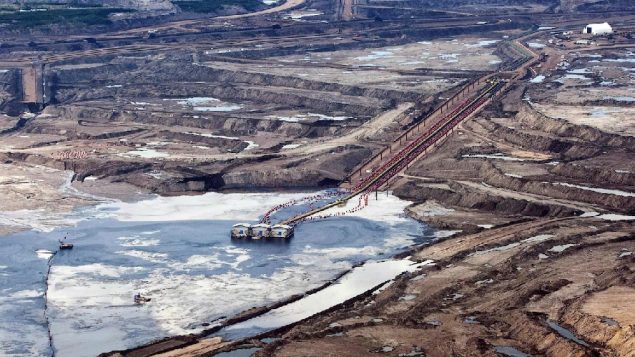 An oil sands facility seen from a helicopter near Fort McMurray, Alta., on July 10, 2012. The multi-billion dollar Frontier Mine project about 110 km north of Ft McMurray has been cancelled. (THE CANADIAN PRESS/Jeff McIntosh

Even as protests continue over a proposed natural gas (Coastal GasLink) line in northern B.C., and continued opposition to an oil pipeline (TransMountain) from Alberta to the Pacific, a huge oilsands mine project has been cancelled.

Teck resources said the $20 billion project in Alberta has been cancelled in large measure due to the ongoing protests against resource projects and the wider issue of climate change. 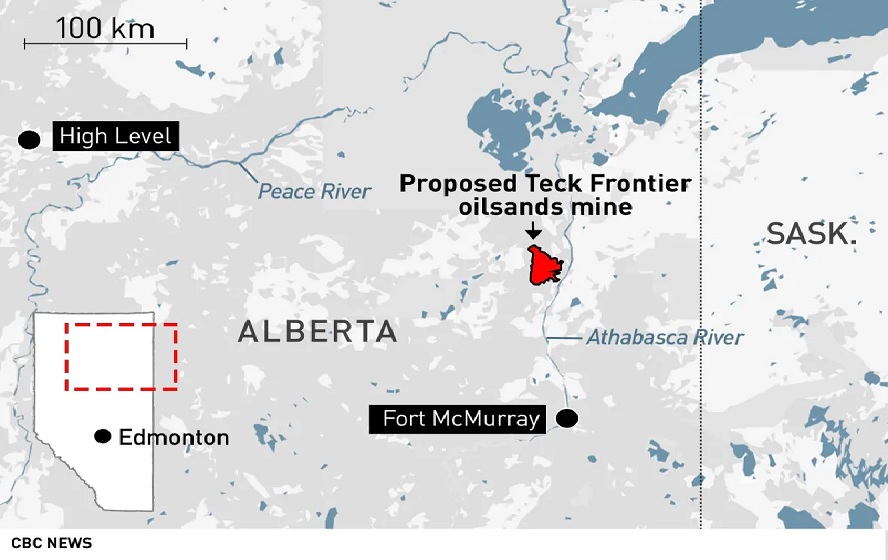 “Unfortunately, the growing debate around this issue has placed Frontier and our company squarely at the nexus of much broader issues that need to be resolved. In that context, it is now evident that there is no constructive path forward for the project. Questions about the societal implications of energy development, climate change and Indigenous rights are critically important ones for Canada, its provinces and Indigenous governments to work through” 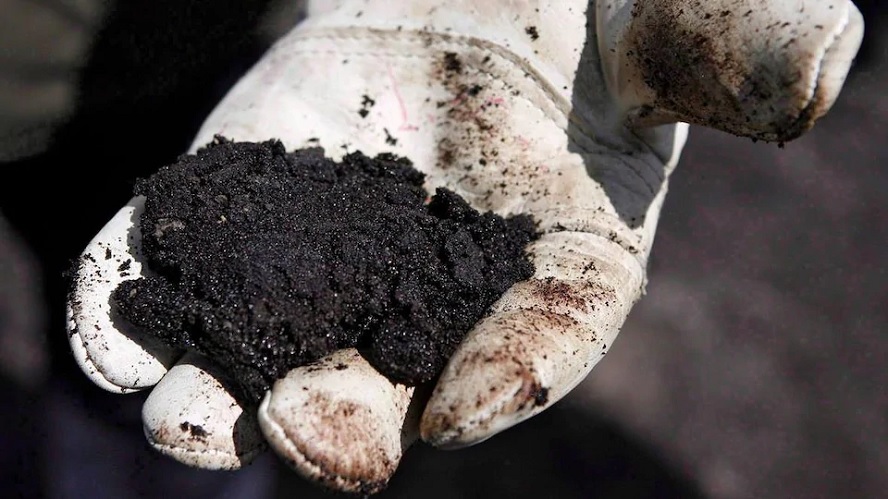 Alberta’s oil sands constitute one of the largest oil reserves in the world. The Tech Resources project, although approved by several aboriginal communities, remained extremely controversial among environmentalists. (Jeff McIntosh-CP)

Lindsay added that these issues will have a pose a serious threat to investment in Canadian resource projects. “The promise of Canada’s potential will not be realized until governments can reach agreement around how climate policy considerations will be addressed in the context of future responsible energy sector development. Without clarity on this critical question, the situation that has faced Frontier will be faced by future projects and it will be very difficult to attract future investment, either domestic or foreign”.

Although not directly blaming Trudeau, the CEO said in the letter that although the mine project was socially and environmentally responsible, the problem lies in the fact that Canada does not have a clear framework to reconcile resource development projects and climate change issues.

It may be noted that the project which would also have provided thousands of long term jobs in northern Alberta had received the approval of 14 aboriginal communities and federal decision on the project was expected at the end of the month, although several within the Trudeau caucus were apparently not in favour.

Alberta Premier Jason Kenney said the cancelled of the multi-billion dollar project was a grave disappointment. He has been criticising Prime Minister Trudeau for a lack of action on the rail blockades and blamed this cancellation on the federal Liberal government saying, “”It is what happens when governments lack the courage to defend the interests of Canadians in the face of a militant minority”. 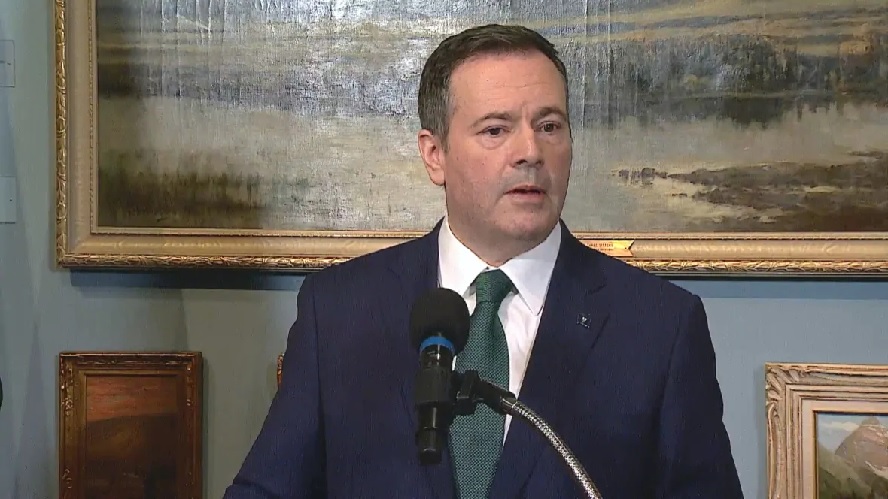 Alberta Premier Jason Kenney said the province had agreed to federal requests and conditions for approving the project. He blames the Trudeau government for the cancellation saying Trudeau’s weak response to vocal minorities is the behind the cancellation. (Mike Symington/CBC)

Although little mentioned, a financial concern may also be related to the cancellation. When the project was proposed in 2011, oil prices were hovering around $100 a barrel, and are now hovering just over $50 a barrel.

The mine would have produced aournd 260,000 barrels of crude per day, but would also have resulted in about 4 million tonnes of C02 per year making it more difficult for the federal government to achieve greenhouse gas reduction targets.

The mine would have provided some 7,500 jobs during construction and about 2,500 once in operation. It would also have contributed about $70 million annually to various levels of government in taxes and royalties.