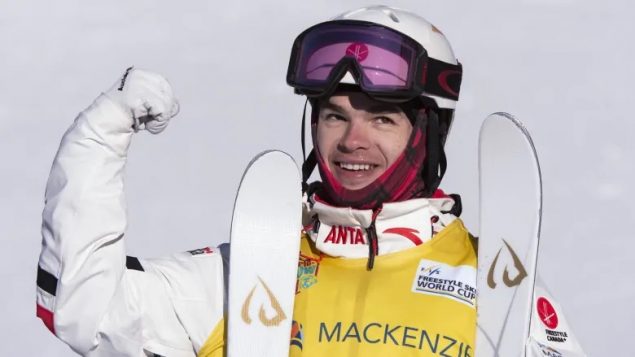 Kingsbury does it again: a ninth straight world championship

Kingsbury would be seeking his ninth straight Crystal Globe trophy — awarded to the overall season winner of freestyle skiing races in World Cup events staged around the world.

Saturday, in Krasnoyarsk, Russia, Kingsbury accomplished what he set out to do–with victory in the men’s dual moguls.

With two competitions remaining in the season, Kingsbury holds an unsurmountable 300-plus points lead over his closest rivel, Japan’s Ikuma Horishima.

“After I knew I was going to win it kind of released some pressure out of my shoulders and I started skiing a bit better,” Kingsbury said following his victory.

“This is one of the best venues I’ve competed at in my entire career.

“This is my third World Cup win in three starts in Russia. This place has been very good to me.”

With fles from CBC. CP, RCI