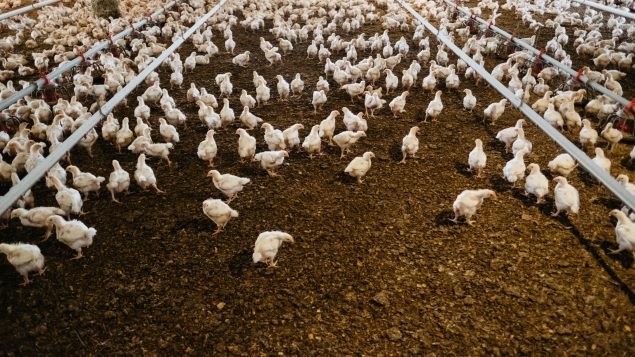 Canada received a failing grade in terms of its animal protection laws, according to a report released from World Animal Protection earlier this morning.

World Animal Protection is a global charity that’s dedicated to protecting animals, and making their lives better through campaigns around the world.

Canada received a low grade because, according to the index, the country does not have enough policies in place to protect wildlife in captivity, working animals, farms animals, animals used in research and companion animals.

“Some of the overarching concerns we had was that there is no national animal protection legislation so there’s no law recognizing animals as sentient beings with the capacity to feel pain and to suffer,” Matlow said. “Canada also doesn’t have a central federal authority responsible for developing animal welfare policy and this has been long viewed as a barrier to change and making progress for animal welfare.”

“So there’s no one authority that’s responsible for developing animal welfare policy for the wide variety of animals that are used and harmed and there’s that means there’s no oversight and central way of tracking and monitoring progress on animal welfare,” she added.

According to the report, ‘‘farm animals are still raised in Intensive systems, kept in barren, cramped conditions with little room to move and sometimes subjected to painful procedures such as having their teeth clipped, without pain relief.’’

Matlow said that there are codes and practices to improve animal welfare on farms but that it is largely voluntary, therefore they are not legally enforced or mandated. 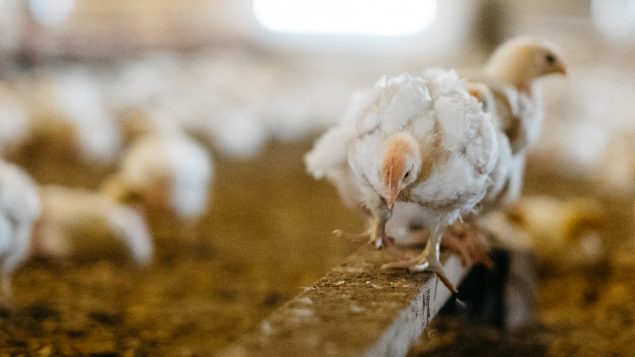 World Animal Protection said that there are about 1.4 million wild animals are kept as exotic pets in Canada, but Matlock said that ownership is governed by a patchwork of inadequate federal, provincial and local laws.

‘‘Our report is all about, it’s meant to inspire conversation, share learnings and we really hope the government will pay attention to it and really consider how they can improve legislation and policy at the federal level,’’ Matlow said.