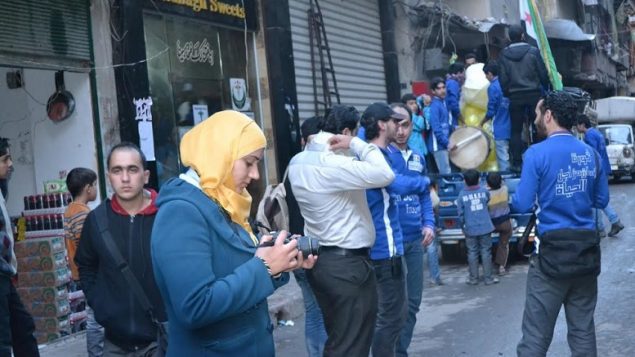 For too long, women’s voices and perspectives have been silent in much of world.

The Canadian group Journalists for Human Rights is changing that. The group is launching an ambitious multi-year programme in several African countries to train female journalists and to get their voices heard in editorial decision making.

Rachel Pulfer in Toronto is the Executive Director of Journalists for Human Rights.

The programme is called ‘ Canada World: Voice for Women and Girls’. The current effort is to empower women in journalism in Syria, Jordan, Kenya and the Democratic Republic of the Congo. 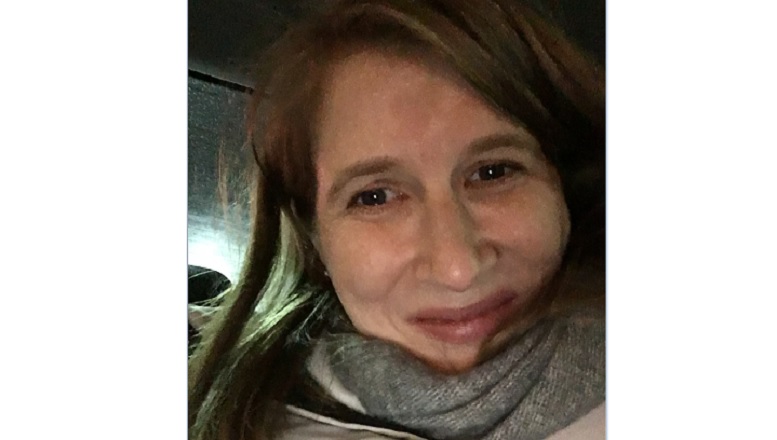 Rachel Pulfer, Executive-Director in Toronto for the NGO Journalists for Human Rights (supplied)

Helped by over $11 Million in federal government funding, the programme is currently in a set-up phase to establish infrastructure and settle other needs, with the first of the Canadian media experts to be sent in June. 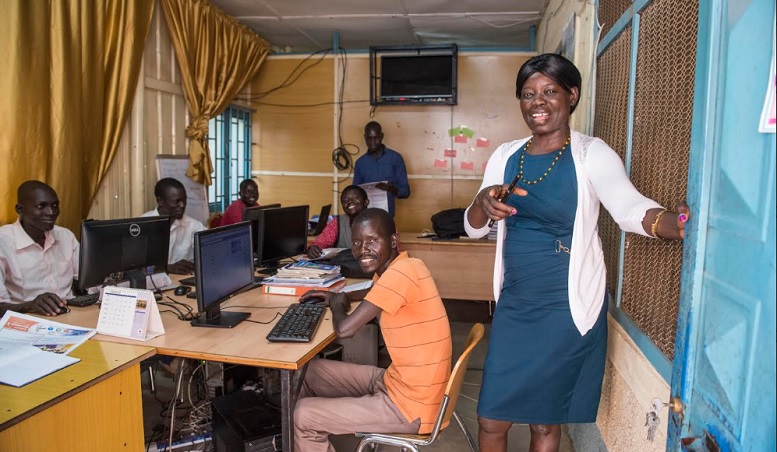 Editor at the Juba Monitor in South Sudan, Anna Nimiriano in the newsroom (JHR)

The programme is expected to run from this year for the next four years.

Pulfer says it’s important for 50 per cent of these populations to hear voices similar to theirs and report on topics of importance to them and to society that are often not covered, or to cover them from a new and different perspective. 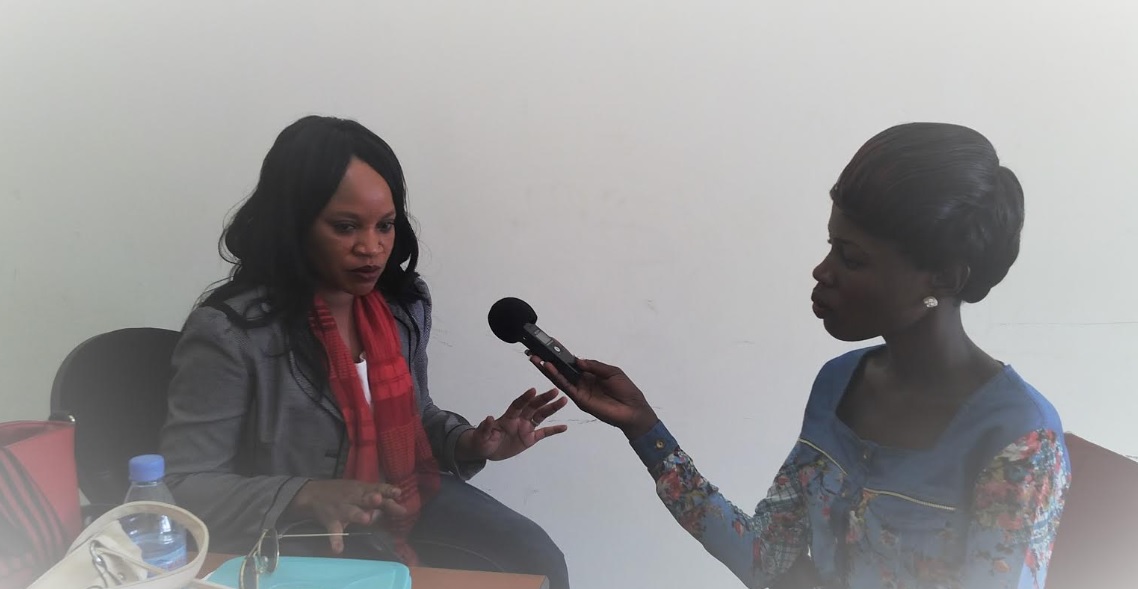