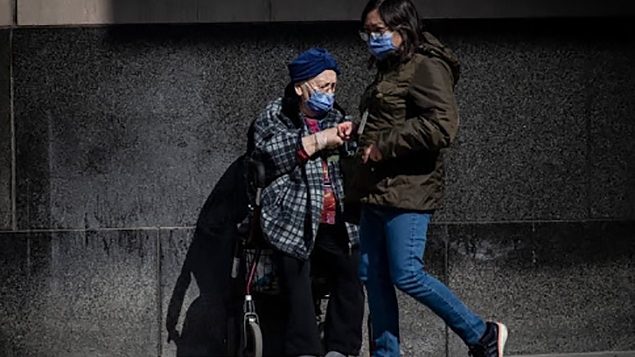 As a CBC News investigation finds that less than 10 Ontario nursing homes received full-scale inspections last year, Premier Doug Ford is pledging to “deploy every resource” to long-term care facilities where dozens of seniors have died from the spread of COVID-19.

Ford’s pledge came Tuesday as he extended the provincial state of emergency to mid-May.

Ford said 114 COVID-19 outbreaks have been reported in long-term care facilities in Ontario.

Three homes, he said, have reported more than 20 deaths each: 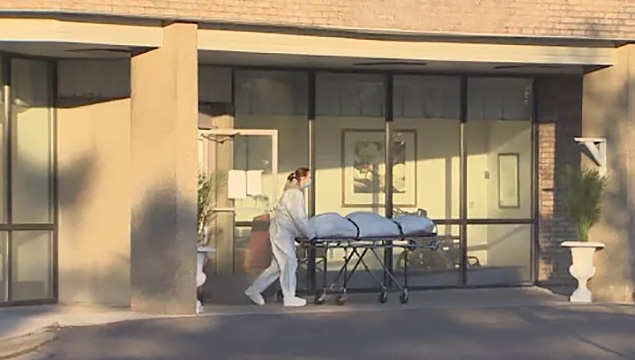 Outside Toronto’s Eatonville Care Centre, where 27 people have died, a body wrapped in a white sheet is rolled out on a stretcher, pushed by a woman dressed head-to-toe in protective gear. (Chris Mulligan/CBC)

CBC News reports that other notable outbreaks include:

Ford said the province was set to launch an action plan on Wednesday to fight COVID-19 in long-term care homes.

“We’ll spare no expense to protect our most vulnerable,” Ford said. 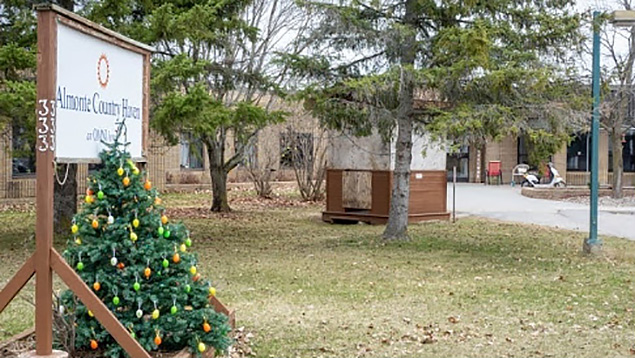 The investigative team found that while most of the homes received a so-called RQI in 2015, 2016 and 2017, the number dropped to just over half in 2018 and nine last year.

In a statement, the province’s Ministry of Long-Term Care told CBC News that every home is inspected “at least once a year,” and that the ministry’s “risk-based inspection framework determines how frequent and intense inspections will be.”

Pederson, Mancini and Common’s report can be viewed here. 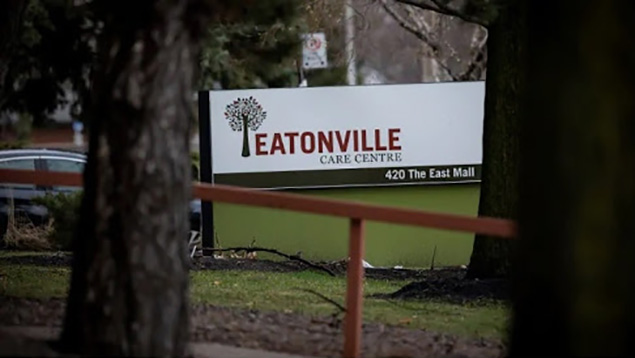 Toronto’s Eatonville long-term care home is in the midst of a COVID-19 outbreak. The centre says 27 of its residents have died of the illness. (Evan Tsuyoshi Mitsui/CBC)

Public Health Ontario figures show there have been 135 deaths in the homes, 813 cases of COVID-19 among residents and 437 cases among staff.

“The sad truth is our long-term care homes are quickly turning into the front line.” Ford said Tuesday.

“As long as COVID-19 continues to spread; as long as our seniors and those most vulnerable are at risk, Ontario must remain in the position to take any and all actions necessary to fight this virus.”