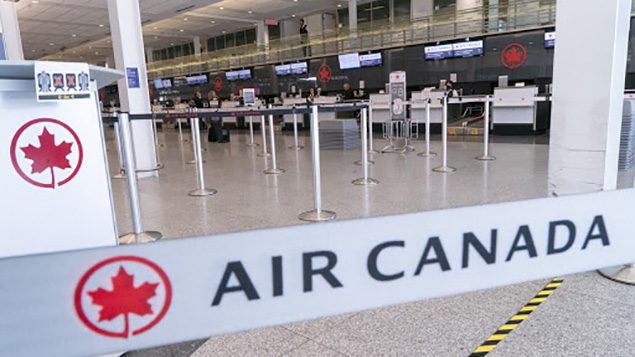 Air Canada is suspending what’s left of its commercial flights to the United States for at least 30 days, starting Monday.

The decision follows an agreement struck last weekend between Ottawa and Washington to extend by an additional 30 days border restrictions agreed to in March. 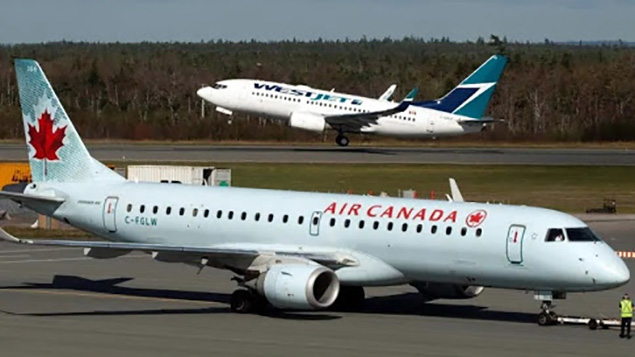 A sight seldom–if ever–seen these days: Air Canada and WestJet planes coming and going. The picture was taken in May 2018 (Andrew Vaughan/The Canadian Press)

That agreement restricted all non-essential travel between the two countries for 30 days while the border remained open for trade and commerce, with exemptions also granted for emergency response and public health purposes.

That initial March agreement was set to expire Tuesday.

Air Canada, which says it has reduced its schedule by more than 90 per cent since mid-March because of the COVID-19 pandemic, had maintained service to 11 U.S. destinations “primarily to facilitate the repatriation of Canadians”

It plans to resume service May 22, unless government restrictions are extended again.

Last week, Air Canada announced it was suspending most of its international flights until June .

That announcement came as two other carriers, Air Transat and Sunwing Airlines Ltd., announced they were cancelling all trips until the the end of May.

WestJet also extended its suspension of all transborder and international flights.

It stopped flying those routes as of March 22 for 30 days. As of yesterday, it extended the service suspension until June 4.

WestJet also announced that it is cutting 600 flights per day from its domestic schedule between May 5 and June 4, including the temporary cancellation of routes between some Canadian cities. 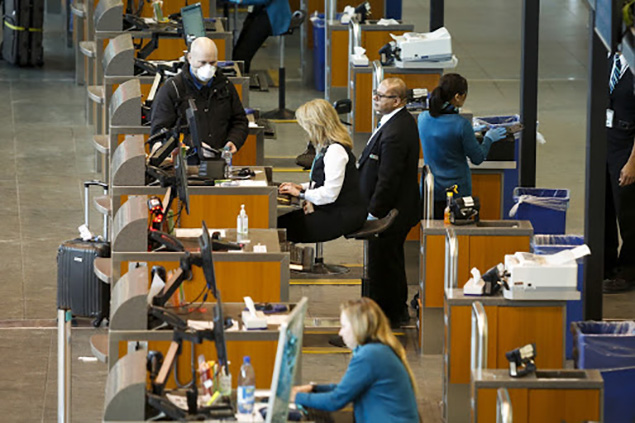 A WestJet check-in desk at the Calgary airport after the company laid off nearly 7000 employees, in Calgary, Alta., Wednesday, March 25, 2020, amid a worldwide COVID-19 pandemic. (Jeff McIntosh/The Canadian Press)

Canada’s airline and tourist industries have been hit hard by the COVID-19 pandemic.

Last week, WestJet sent layoff notices to 1,700 of its pilots, saying it grounded nearly three-quarters of its fleet.