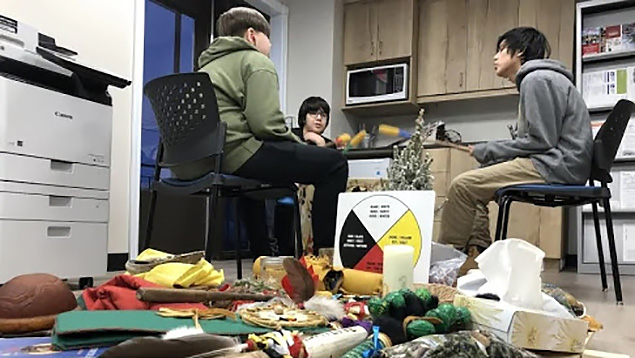 When Prime Minister Justin Trudeau announced in March that the federal government would provide $305 million in funding to help Canada’s Indigenous community deal with the COVID-19 crisis, details about how the money would be allocated were few.

What was certain was that $15 million from the Indigenous Community Support Fund would go to Indigenous organizations and communities that provide services to the more than 60 per cent of the overall Indigenous population that live in urban centres or off reserves.

Indigenous Services Canada said the money would be divided among organizations, such as members of the National Association of Friendship Centres, the Métis Settlements General Council of Alberta and Métis in the Northwest Territories.

On Tuesday, Indigenious leaders told the House of Commons Standing Committee on Health that the $15 million is nowhere near enough to carry out the tasks the centres are charged with.

They’re calling for off-reserve funding to be increased. 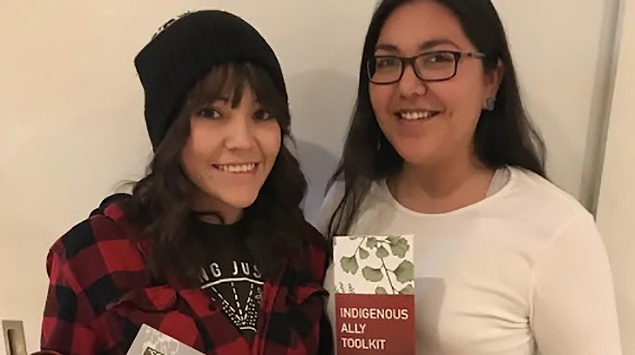 Dakota Swiftwolfe and Leilani Shaw of the Montreal Urban Aboriginal Community Strategy Network were two of the contributors on the group’s new Indigenous Ally Toolkit, aimed at helping people understand what they can do to communicate better with Indigenous people (Leilani Shaw)

“The fact that there was a structure that was that underfunded and competitive was … to me, it was disrespectful,” said Christopher Sheppard-Buote, president of the National Association of Friendship Centres.

“You are asking people to say, like, you are kind of Indigenous, not Indigenous enough to be trusted, to be given resources to support people.”

In a CBC News story published today, Olivia Stepanovich reports that the National Association of Friendship Centres was informed yesterday that it will be receiving $3.75 million from Ottawa for 100 different organizations to deal with COVID-19.

Stepanovich quotes the organization’s executive director, Jocelyn Formsma, saying “jurisdictional wrangling” had an effect on her association’s early response to COVID-19, and adding that her association was punted between Indigenous Services Canada, the provinces and territories over the question of who should be responsible for financing their needs. 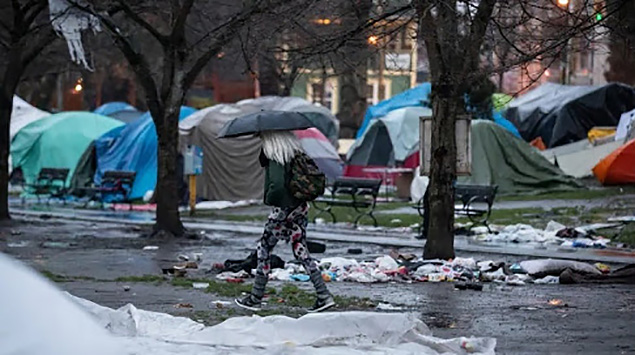 “This led to a lot of running around for friendship centres and nobody fully taking responsibility,” she said.

Formsma says some friendship centres have been shut down.

Others, she said, are still operating but lack personal protective equipment and are running out of supplies in their food banks.

Indigenous Services Minister Marc Miller has said that the $305-million package announced in March is just the beginning of Ottawa’s financial commitment to the Indigenous COVID-19 response.

With files from CBC News (Olivia Stepanovich), The Canadian Press