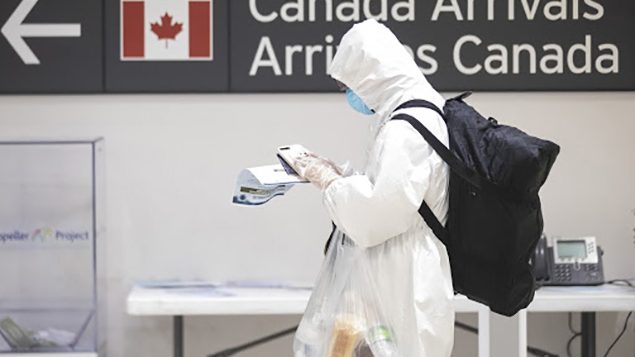 A traveller stands in the International arrivals hall at Toronto's Pearson Airport, on Friday, March 27, 2020. Six planes carrying Canadians stranded in Africa and Europe landed that day as part of the government's effort to repatriate travellers stranded by COVID-19. (Chris Young/The Canadian Press)

Efforts to get Canadians home from far-flung locations around the world continue unabated and–like everything else in the time of COVID-19–it’s not easy.

As a Westjet flight heads to Guatemala City today to pick up stranded Canadians, their compatriots in many other places wait for word about when their ship–in the form of a jet plane–will come in.

Many of the stranded Canadians are in small groups in isolated locations. 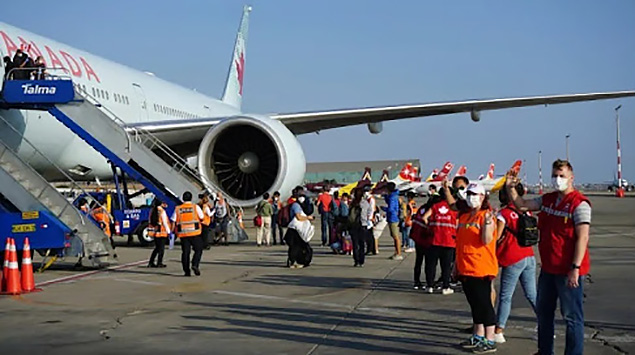 They include people on private boats who aren’t allowed into port and those on various islands in the South Pacific and off South America, Africa and Southeast Asia.

To date, more than 160 flights have been organized to bring about 20,000 Canadians home from 76 countries, but many others are still pleading for help to get home.

It’s unclear exactly how many, but more than 351,000 Canadians abroad are registered to access consular services and travel information, including flights home during the pandemic.

What is clear is that diplomacy, tact and patience are required–for everybody involved.

Roadblocks abound for the hundreds of the Global Affairs emergency response staff charged with a very difficult task.

Start with the fact that Canadians who show symptoms of COVID-19 are not permitted to board any government-facilitated flight to Canada. 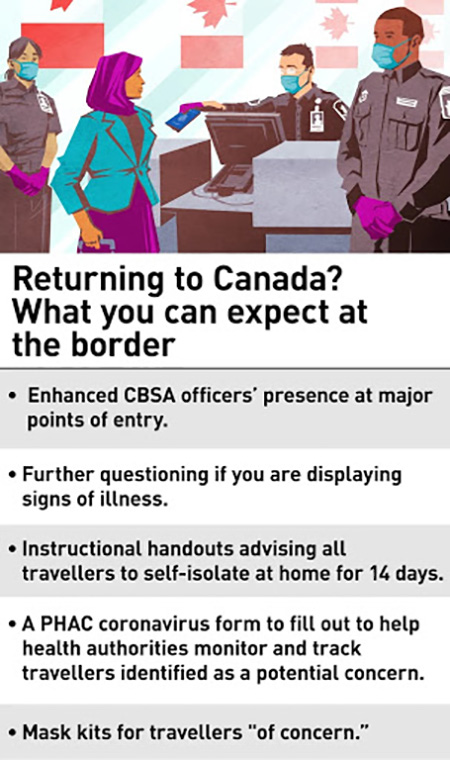 Throw in the fact that global travel is essentially shut down and many countries are in partial lockdown–or in some cases, like Peru, under martial law due to the pandemic,  just getting people to the airport can be a Herculean task.

Plus, Canada is also required to get special permission to land aircraft in countries where the airspace has been shut down. 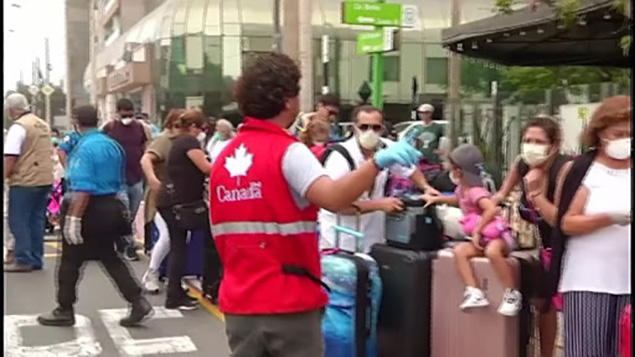 And those are just logistics.

There can be other problems.

Some Canadians, who lack the needed funds to pay for their flight home, have to be bailed out with a loan from the government.

Others are very unhappy with the cost of the flights.

However, Air Canada, which has flown 21 repatriation flights since mid-March, says its April 17 flight from Algiers marked the end of its participation in the government program, although it is available for more should the government ask.

How much remains to be done? 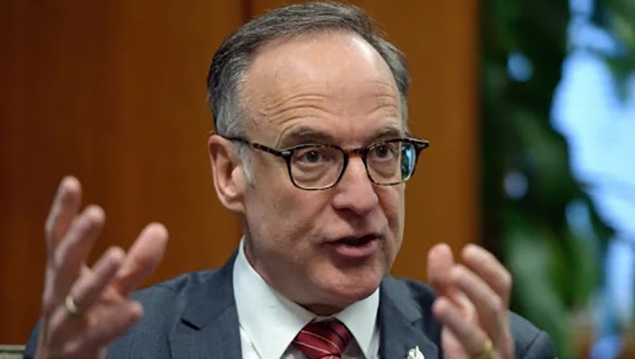 Rob Oliphant says Canada is down the stretch in drive to repatriate Canadians. But it’s a tough stretch. (Sean Kilpatrick/Canadian Press)

Rob Oliphant, parliamentary secretary for foreign affairs, says the repatriation process is now about 75 to 80 per cent complete.

In a CBC News story published Wednesday evening, Oliphant told Kathleen Harris he could not offer a timeframe for getting the rest of the travellers home because the remaining cases will be among the trickiest to resolve.

“We’re getting there, but the last part is tough,” he said.

Oliphant told Harris India has presented the biggest challenge in terms of sheer numbers, with a total of 24 flights that have either arrived or are being arranged. 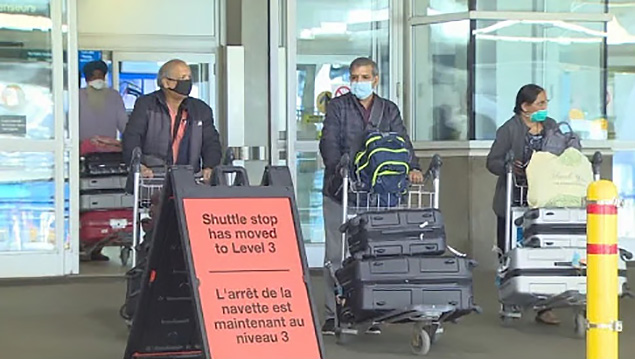 Oliphant said more than 5,000 Canadians who were on 130 cruise ships when the COVID-19 crisis began are now home.

The repatriation effort continues as the government is flying in large amounts of cargo to help control the spread of the COVID-19 and protect medical workers.

Earlier this week, Prime Minister Justin Trudeau said two Canadian planes left China without the protective medical equipment that they had been sent to pick up.

One of the planes was a federal charter and the other was destined for a particular province the prime minister declined to name.