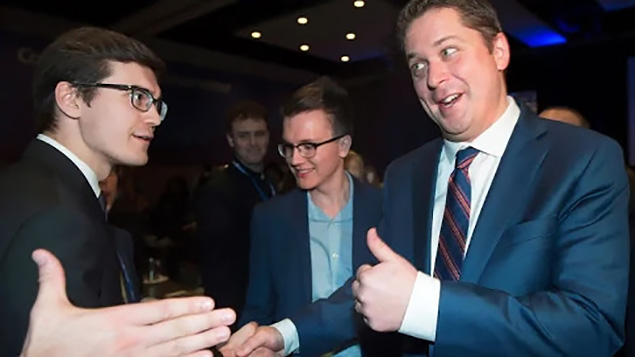 Conservative Party Leader Andrew Scheer greets supporters Sunday in Saint-Hyacinthe, Que.in 2018. The race to succeed him is back on. (Graham Hughes/The Canadian Press)

The race to win the Tory leadership is back on–officially

Canada’s Official Opposition, the Conservative Party of Canada, has resumed its leadership race.

In a statement released Wednesday night, the party said that the contest—suspended on March 26 because of the COVID-19 crisis–can resume “effective immediately.”

Original plans called for a leadership convention to be held in Toronto at the end of June, accompanied by much media coverage and even more hoopla. 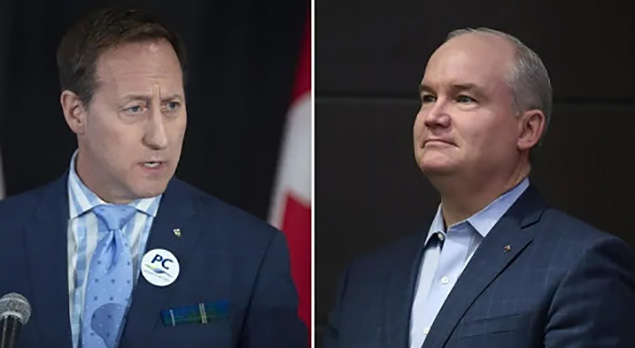 Peter MacKay (left) and Erin O’Toole are seen as frontrunners to replace Andrew Scheer as Conservative leader. The party announced Wednesday the postponed race will now be conducted by mail-in ballots by Aug. 21. (The Canadian Press)

Andrew Scheer’s replacement will be now chosen entirely by a mail-in vote.

The party says ballots must be completed and received by Aug. 21.

Once they are counted and examined by scrutineers, the winner will be announced. 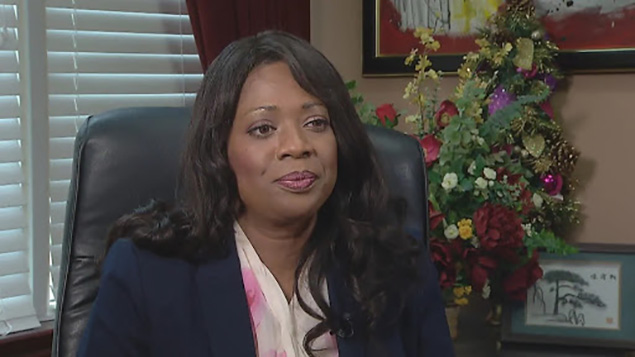 Lawyer Leslyn A. Lewis is one of the four remaining candidates for Conservative leader. (Greg Bruce/CBC News)

As Canadians grapple with the COVID-19 pandemic, Sloan has been the only candidate who has managed to garner a bit of attention.

In a message and video on Facebook and Twitter last week, Sloan said Tam had “failed Canadians” through her performance during the pandemic, asking if she works “for Canada or for China.” 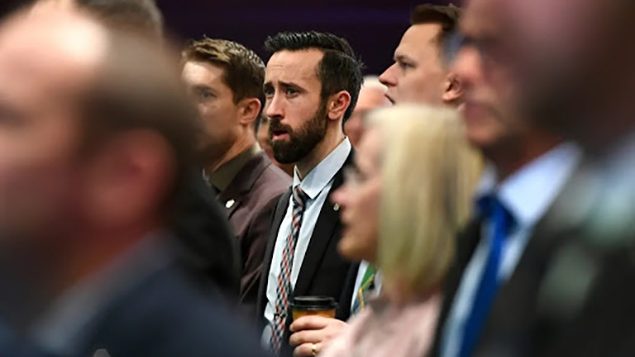 “The UN, the WHO and Chinese Communist propaganda must never again have a say over Canada’s public health!”

He has refused to apologize, saying he was not suggesting that Tam is disloyal to Canada. 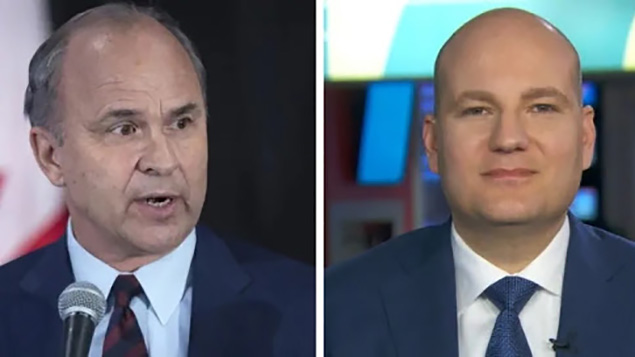 Three other candidates–Ontario MP Marilyn Gladu, businessman Rick Peterson, and former political staffer Rudy Husny–dropped out after they failed to raise the $300,000 and obtain the 3,000 signatures needed to get on the ballot.

Conservative activist Jim Karahalios was kicked out of the race last month after sending an email accusing O’Toole’s campaign manager of wanting to bring Islamic religious law to Canada.

Karahalios filed a lawsuit to get back in the race and has a May 15 court date.