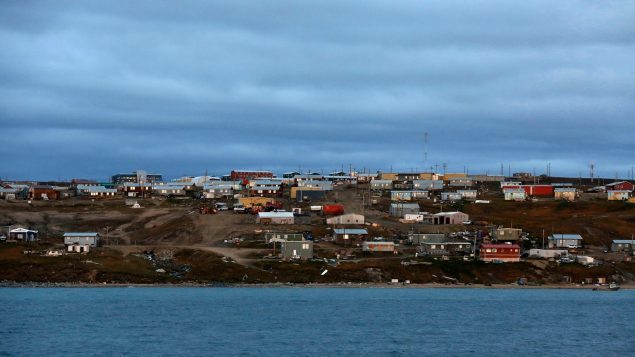 Nunavut's reported first case of COVID-19, in the community of Pond Inlet (pictured), turned out to be a false alarm. (Chris Wattie/Reuters)

When health authorities in Canada’s Arctic territory of Nunavut reported their first case of the coronavirus last week, in the Inuit community of Pond Inlet a hamlet of about 1,600 on the northern tip of Baffin Island, it sent emotional chills across the whole region.

Nunavut’s remoteness makes it difficult to move people and equipment. As well, health-care facilities can easily become overmatched, making it easy for the virus to spread.  Authorities and residents feared the worst: Nunavut would be overwhelmed. 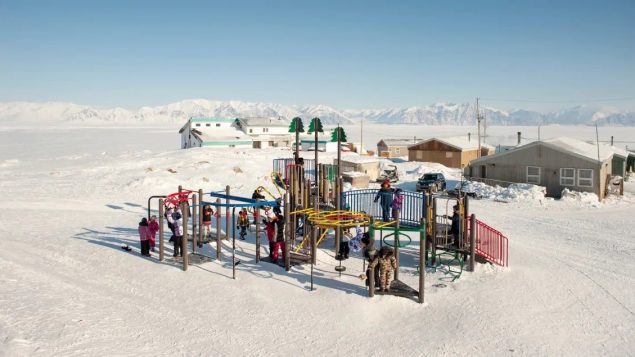 A file photo of children on the playground outside of the Ulaajuk elementary in Pond Inlet, where life is now returning to normal following a COVID-19 scare. (Kieran Oudshoorn/CBC)

Until last week, the territory had managed to evade COVID-19, the only jurisdiction in Canada to do so.

When all the contacts tested negative in the territorial capital, Iqaluit, a request was made to retest the samples of the person thought to be infected. 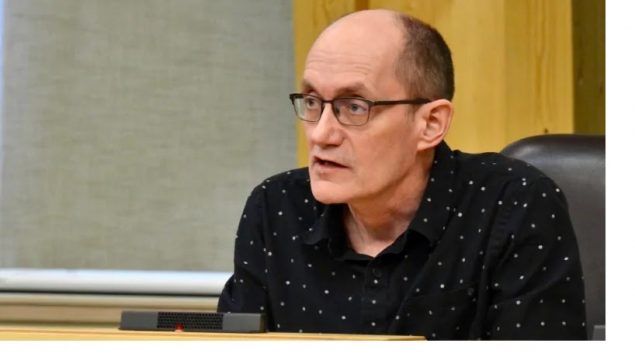 “Last week’s result from Pond Inlet was re-tested and deemed a false positive,” Chief Public Health Officer Dr. Michael Patterson said in a news release.
“I’d like to apologize to Pond Inlet for the inconvenience we caused them — I caused them. And thank them for their hard work and co-operation,” he told a news conference.

Things are now returning to normal in Pond Inlet.

The rapid response team has left and the community’s two stores are back to business as usual.

“It answered a lot of prayers for a lot of people.”

As of Monday, 266 people are under investigation for COVID-19 in Nunavut and 437 are cleared.