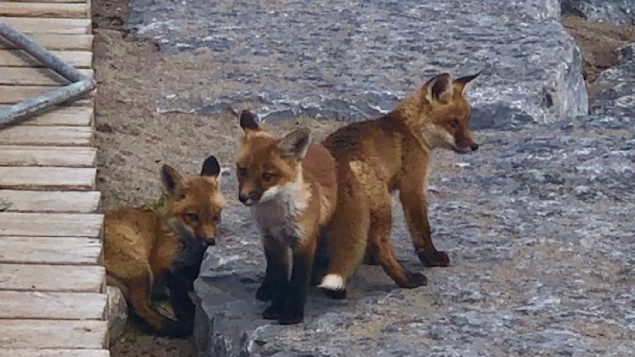 The too popular COVID fox family of Toronto

For a pregnant fox, a spot under the boardwalk by the city’s east-end baach seemed like a good place to den.

She now has kits and they have become a star attraction, much to the chagrin of officials.

In spite of it being the most urbanised area of Canada, there is plenty of wildlife in the city, which has adapted to the conditions.

Toronto’s  un-official city mascot is ‘Remi the raccoon’ although the animals have become very prolific in the city and an annoyance also known as ‘trash panda” for their masked face and propensity for rooting through residential garbage cans for food. An increase in coyotes has become a greater concern, primarily for their occasional attacks on family pets like cats and small dogs. 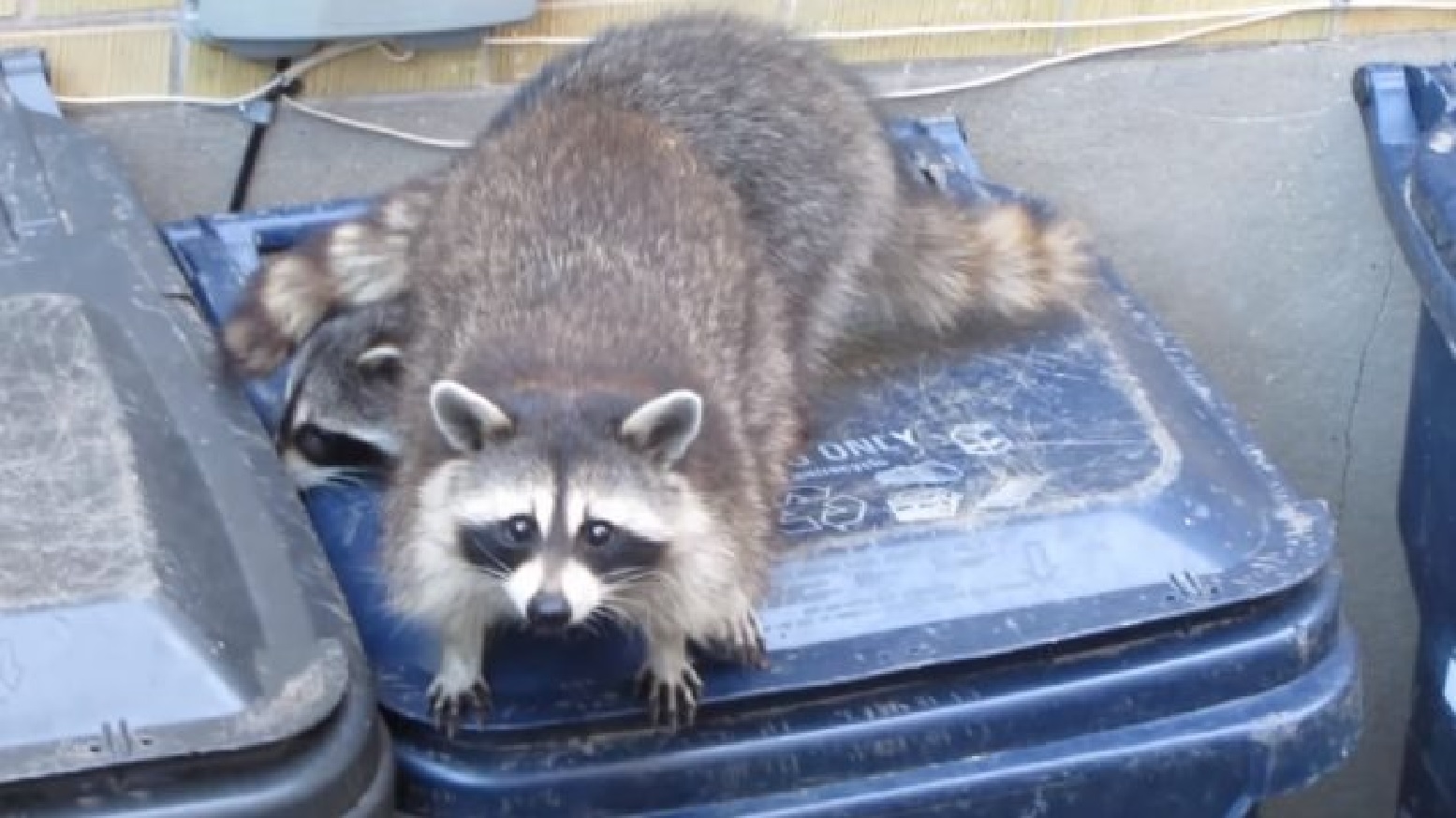 Raccoons have so urbanised thay have become the official city mascot in Toronto, but are also known as ‘trash pandas’ for rooting through residential garbage bins. (danialscissorhands-YouTube)

But there are foxes too, and while most are only occasionally spotted and usually stay in wooded areas like ravines, the ones at east-end boardwalk are easily seen, and darn they’re cute.

And that’s the problem 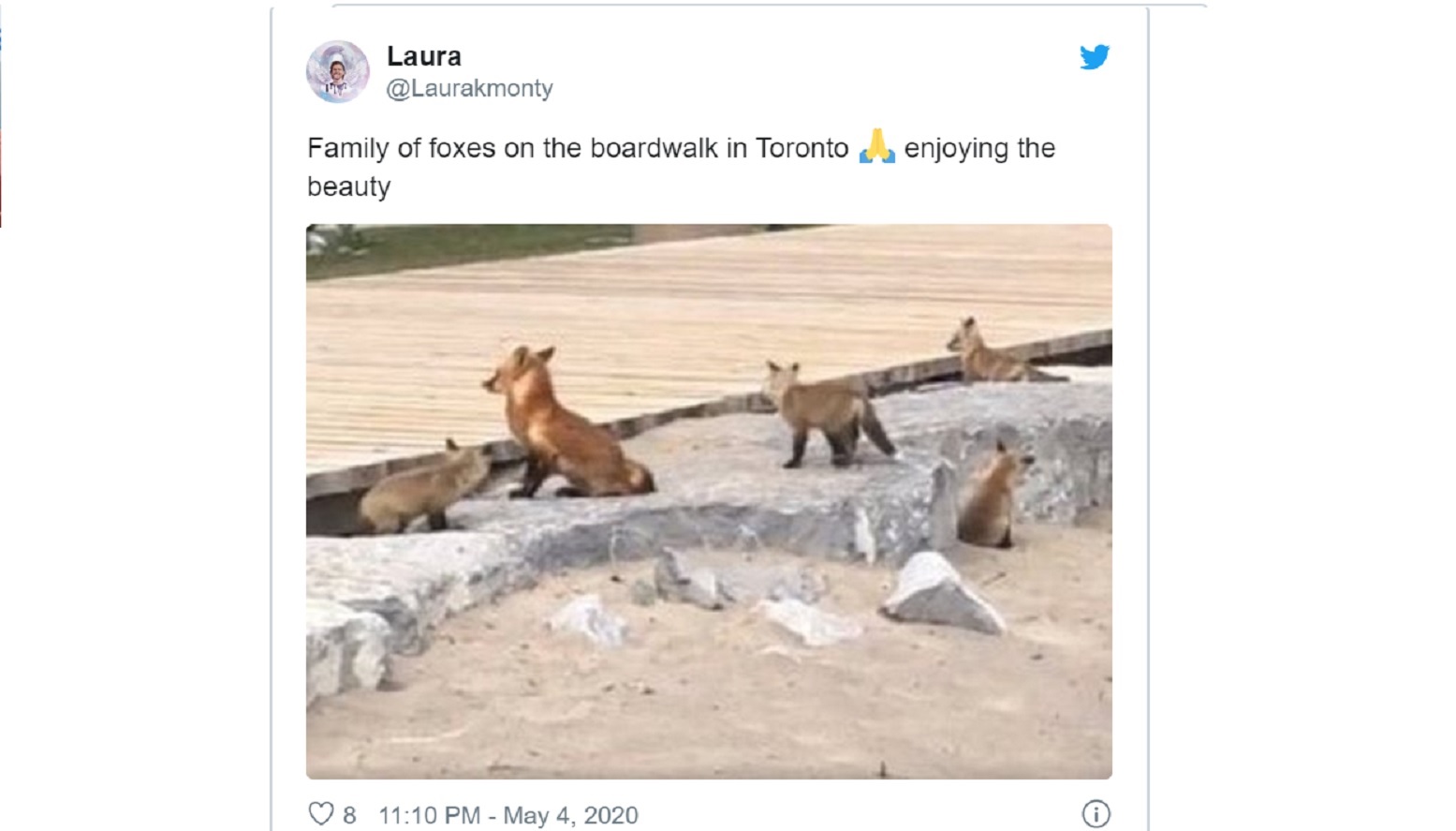 Four kits and mother at the boardwalk. Officials want people to stop feeding the kits and stay away from the family so the babies will not be habituated to people ( Laurakmonty-Twitter)

They’re attracting crowds of people who are not respecting social distancing. Both city and wildlife officials are telling people not only to keep social distancing from each other, but also not to feed the young animals, keep pet dogs on a leash, and do not pick up the kits.

The Toronto Wildlife Centre says the city put up barricades around the den to keep people away, but they were removed and people are feeding the babies.. The Centre is now working with the city to put up new barricades, adding that feeding the kits only habituates them to humans and. “although well-intentioned, is a huge danger for them and will negatively affect their development into normal adults,”

While humans are required to keep social distance from each other in this pandemic, authorities are also urging (even greater) social distancing be kept from the foxes.