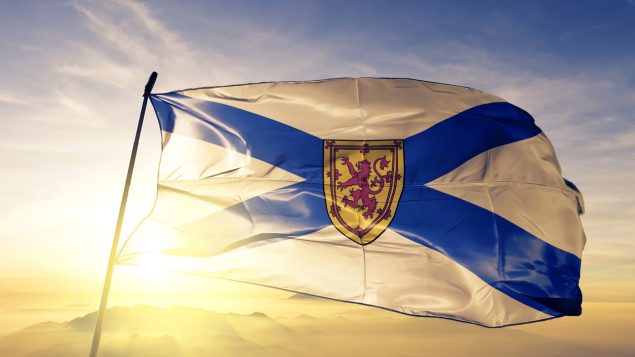 Last month at least 17 people were killed after a man went on a rampage in northern Nova Scotia.

“Following a tragic event like the one experienced in April in Portapique and surrounding communities, everyone might need something different to cope with the loss and trauma and to stay mentally well,” said Marla MacInnis, the media relations advisor for the province of Nova Scotia. “That’s why we are pleased to help spread the word about various programs and options available to Nova Scotians.”

According to MacInnis, Shoppers Drug Mart will be reaching out to the victims by doing a mail drop in the communities that were affected by the event last month.

“During these already challenging times, Nova Scotians have been impacted particularly hard by terrible tragedies in their community,” Jeff Leger, the president of Shoppers Drug Mart said in a press release. “We want to do what we can to help those who are coping with loss. We hope these resources will help bring them some peace and relief during their time of grieving.”