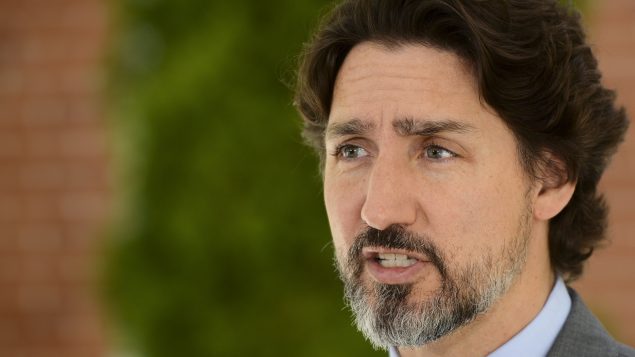 Chinese authorities “don’t seem to understand” that Canada has an independent judiciary free from political interference, Prime Minister Justin Trudeau said Thursday as he called on Beijing to release two Canadians who have been detained since December of 2018.

Meng has been released on bail and has been living in her Vancouver mansion while she awaits the results of her extradition proceedings to the U.S. where she faces charges related to alleged fraud and breach of U.S. sanctions on Iran.

“We have seen Chinese officials linking those two cases from the very beginning,” Trudeau said during his daily news conference in Ottawa.

He was responding to a question about recent comments by China’s ambassador in Canada, Cong Peiwu, in which he once again called on Ottawa to return Meng to China. 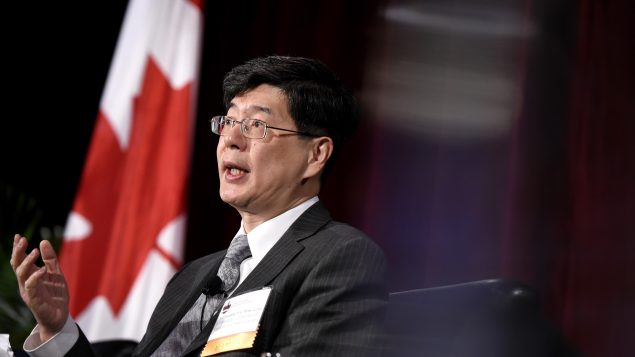 Ambassador of China to Canada Cong Peiwu speaks as part of a panel at the Ottawa Conference on Security and Defence in Ottawa, on Wednesday, March 4, 2020. (Justin Tang/THE CANADIAN PRESS)

In an interview with Global News, Cong said Meng’s case was “the biggest issue in our bilateral relationship” and denied that Kovrig and Spavor are being held hostage.

Trudeau said Canada has an independent judicial system that functions without interference or override by politicians.

“It is one of the things that is deeply dear to Canadians in our system to keep it strong and assure the division of powers within our democracy,” Trudeau said.

“China doesn’t work quite the same way and [Chinese officials] don’t seem to understand that we do have an independent judiciary from political intervention.”

Trudeau said the Canadian government will continue to uphold the independence of Canada’s judicial system “while we advocate for the release of the two Michaels who have been arbitrarily detained by China in retaliation for a judicial system that is independent in the way it functions.”

Chinese officials say Kovrig and Spavor are being investigated for “endangering national security.”

Canadian officials in China used to get regular monthly consular visits to both men, but those visits have stopped since the outbreak of COVID-19 in China in late December.