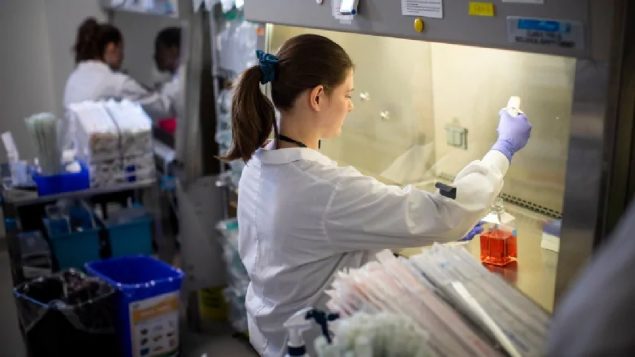 It was only a week ago that the Canadian Security Establishment (CSE) and the Canadian Security Intelligence Service (CSIS) issued an unusual joint statement, “that it is near certain that state sponsored actors have shifted their focus during the pandemic, and that Canadian intellectual property represents a valuable target” and mentioned ‘state actors’ but with no direct naming.

U.S security agencies had issued similar warnings but named China, as did a top secret Canadian parliamentary committee on security issues which named China and Russia as cyber threats while other nations mentioned on the report had been blanked out.

This week comes news that Canadian authorities are now in fact investigating possible breaches at research establishments working on COVID-19.

At a Parliamentary committee meeting last night, the head of the Communications Security Establisment’s (CSE) Cyber Centre, Scott Jones said the have seen compromises of research organisations regarding “malicious activity, or at least suspicious, and we’re working with them to determine whether or not it was malicious, where it came from, and who, and was it a success or not”. 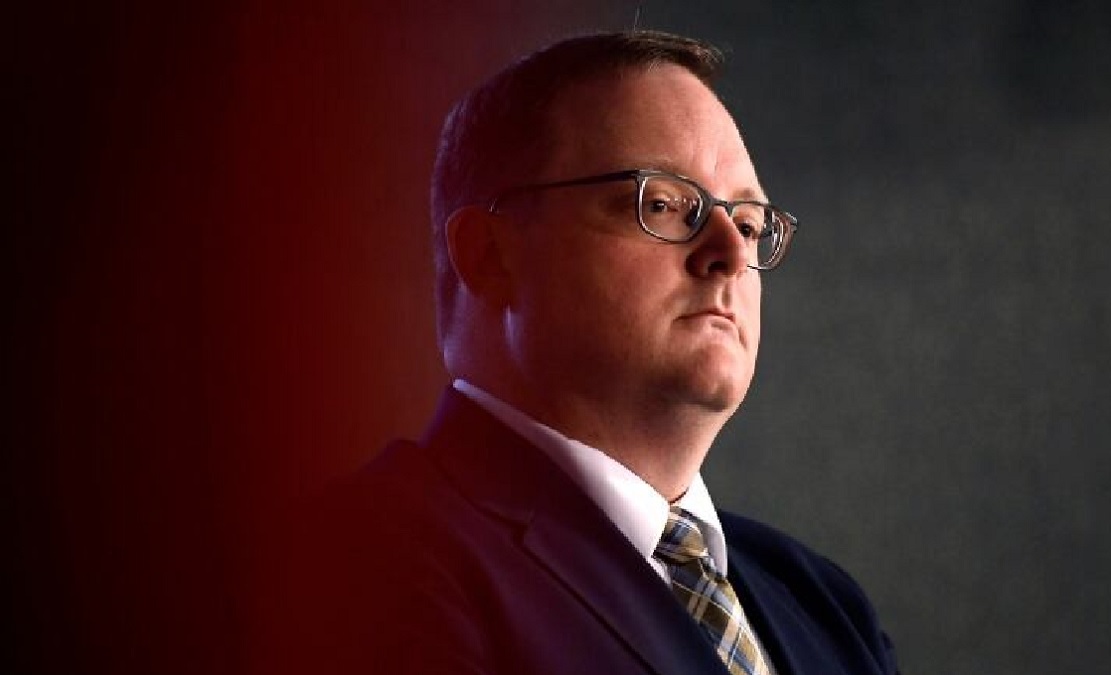 Scott Jones, head of CSE says threats against national security are increasing and in a variety of forms, adding that investigations into possible breaches at medical research institutions are in progress (Justin Tang -CP)

Not only cyber threats, foreign investment as well

Canada is a very attractive target to ‘foreign’ interests saying that “ Canada’s advanced and competitive economy, as well as its close economic and strategic partnership with the United States, makes it an ongoing target of hostile foreign state activities. Canada’s status as a founding member of the North Atlantic Treaty Organization (NATO) and its participation in a number of multilateral and bilateral defence and trade agreements has made it an attractive target for espionage and foreign interference”.

In addition  to threats posed by terrorists with political,and religious views it also notes threats from the recent phenomenon of extremist misogynistic  ‘incels’  The report indicates there are about 250 ‘Canadian Extremist Travellers’ -Canadian citizens or permanent residents, who have or who are suspected of having taken part in terrorist-related activity. About 60 have returned to Canada.

However, regarding  other national threats it added to previously mentioned cyber concerns with warnings about how certain foreign investment in Canadian companies could pose a national security threat.

It pointed out that while most foreign investment in Canadian firms is open and transparent, that is not always the case.  Without naming any country it says state owned companies or private companies with close connections to the state or its intelligence services can use acquisitions or other economic activities that could be harmful to Canada’s interests.  It says, “Corporate acquisitions by these entities pose potential risks related to vulnerabilities in critical infrastructure, control over strategic sectors, espionage and foreign influenced activities, and illegal transfer of technology and expertise”.

Last month the federal government said it was increasing scrutiny of foreign investment in Canadian firms, big and small, especially in areas of public health or critical goods, but also noting that such foreign investment may be motivated by non-commercial imperatives that could harm Canada’s economic or national security interests, a risk that is amplified in the current context”.

The document also sends out a warning to non-governmental and academic institutions and civil society to be wary of the possibility of covert threats to sensitive research, economic, political, and military information.