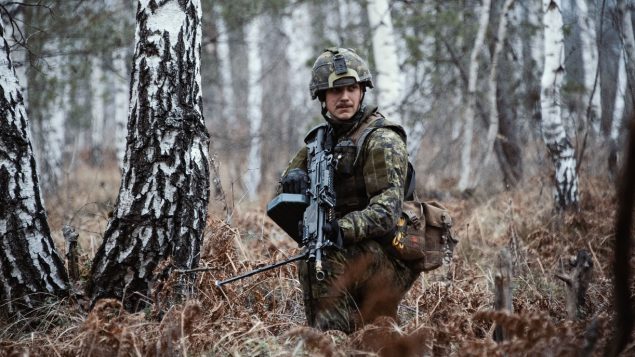 The NATO battle group in Latvia currently led by Canadians, has apparently been the victim of a disinformation campaign over COVID-19.

Last month some media outlets in the Baltic and Eastern Europe suggested that the military encampment located outside Riga had a high rate of infections. The intent, presumably, would be to sow distrust and fear of the NATO soldiers among Latvians, and perhaps within the battle group itself which includes troops from Albania, the Czech Republic, Italy, Montenegro, Poland, Slovakia, Slovenia and Spain.

The Canadian base at Camp Adazi, is disinfected by a team of several dozen soldiers who pass through the base disinfecting it at a rate of every two hours.

However, Latvian authorities acted quickly within the country to dispel the false information. Military activities however have been scaled back as part of efforts not to limit any spread of the virus. 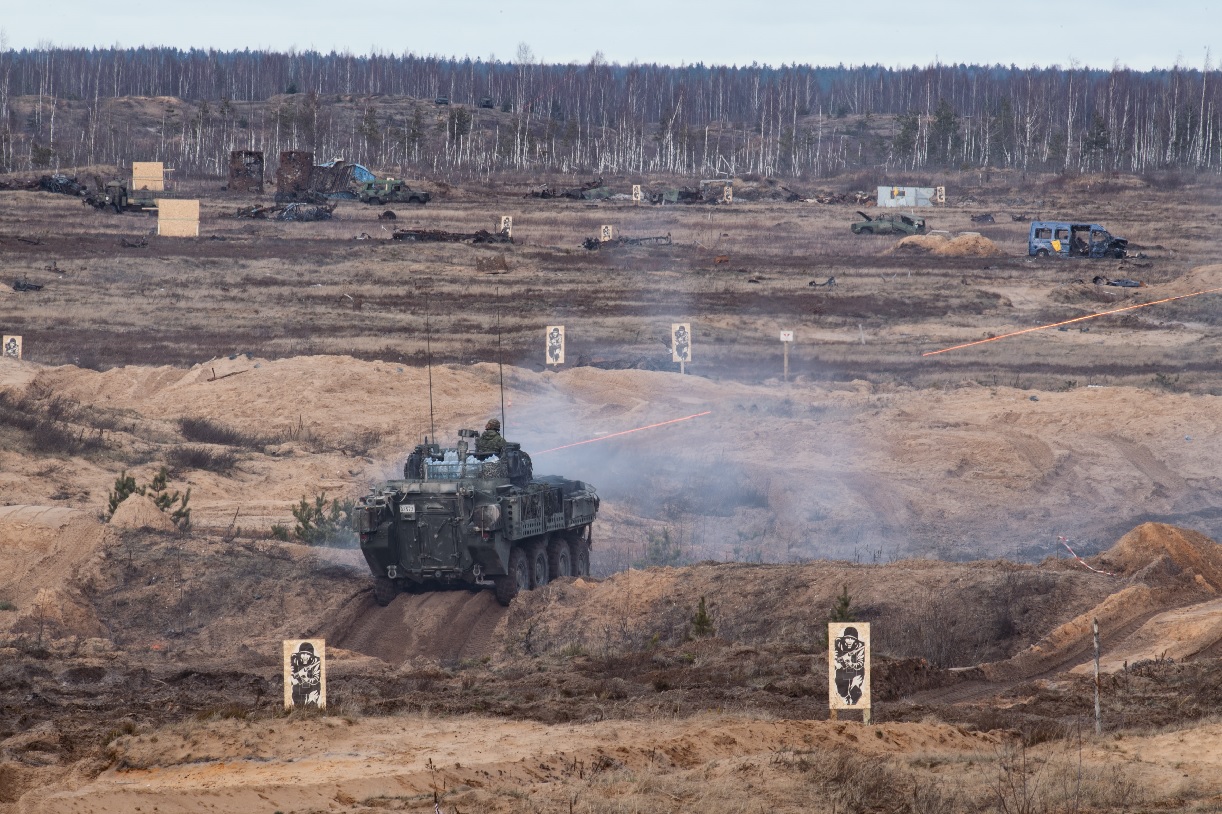 The campaign began just prior to a 3-day military defensive exercise which took place in the countryside about 30 kilometres from the base. NATO leaders say the dis-information seems to have originated in Russia.

In an interview in late April, NATO Secretary-General Jens Stoltenberg said that China and Russia have been engaging in dis-information campaigns against NATO, while European Union officials noted a week earlier that China, Russia and Iran were all promoting disinformation about the virus, suggesting it was a U.S. biological weapon. 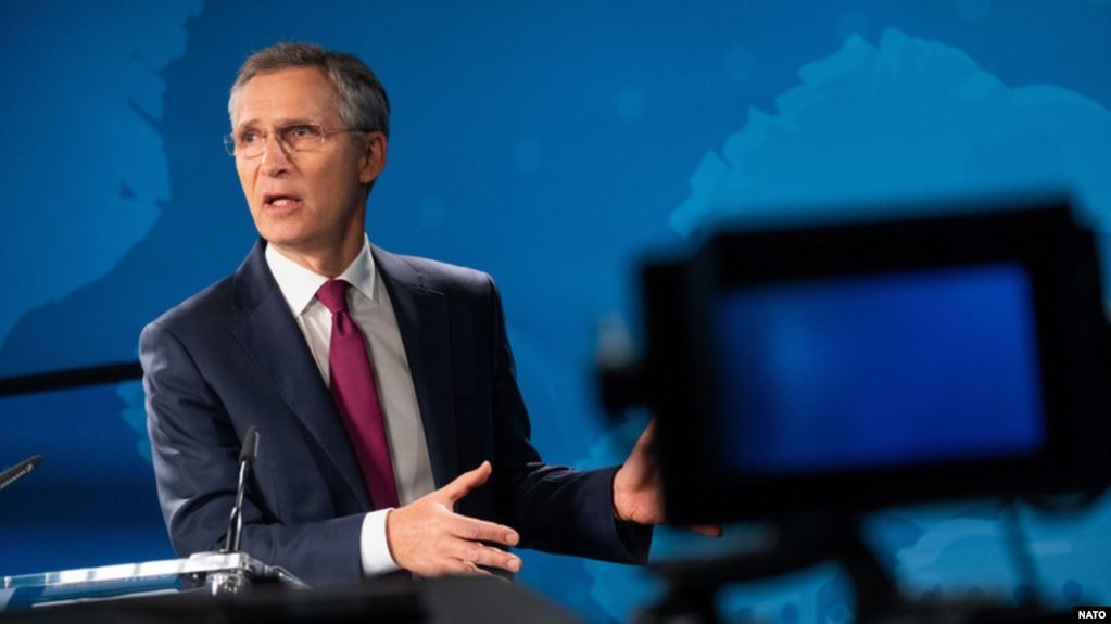 Canada has some 540 soldiers in the force of about 1.500 in the Latvian sector to act as  a deterrent to any potential Russian move to take advantage of the COVID-19 situation and advance into non-Russian territory. Other battlegroups led by Britain Germany and the U.S. are established in Estonia, Lithuania, and Poland were also established three years ago in response to Russian annexation of Crimea and concern of potential expansionist efforts into the Baltics or eastern Europe.

Canada will continue to lead the Latvian group until 2023, although fresh troops will be arriving as replacements in July as was originally planned. As part of what is called Operation Reassurance, and in addition to the ground forces Enhanced Forward Presence, Canada also has an air force segment, and a naval segment.