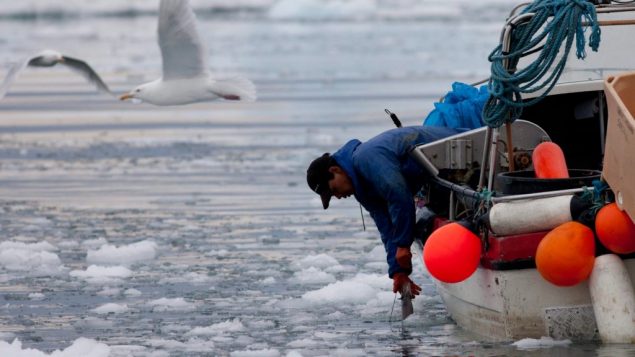 A fisherman near Ilulissat in 2011. “(Ilulisaat is) at the epicentre of climate change in a region where there’s this very delicate triple interaction between the ice sheet, ocean and society,” said Carl Egede Boggild, a special advisor to Greenland’s Ministry of Education, Culture and Church, of a new proposed master’s degree in the community. “If you really want to see climate change in nature, this is the place to do it.”(Brennan Linsley/AP/The Canadian Press)

With global temperature change transforming life in western Greenland, the home-rule government is looking at establishing a climate change master’s degree for local and international students in the community of Ilulissat to better understand the changing environment, especially in the area of Disko Bay.

“We know that climate change will bring great change for our society and for the whole world,” said Greenland’s Education Minister Ane Lone Bagger in a news release about the plan. “The changes are expected to be the largest in the Arctic, so climate change must be included in planning for our future society.”

Currently, a pedagogical school in Ilulissat offers bachelors degrees and professional, non-academic degrees in some areas. But the master’s degree would be the first of its kind offered in one of Greenland’s smaller communities.

(Greenland’s only university, the University of Greenland is located in the capital city of Nuuk.) 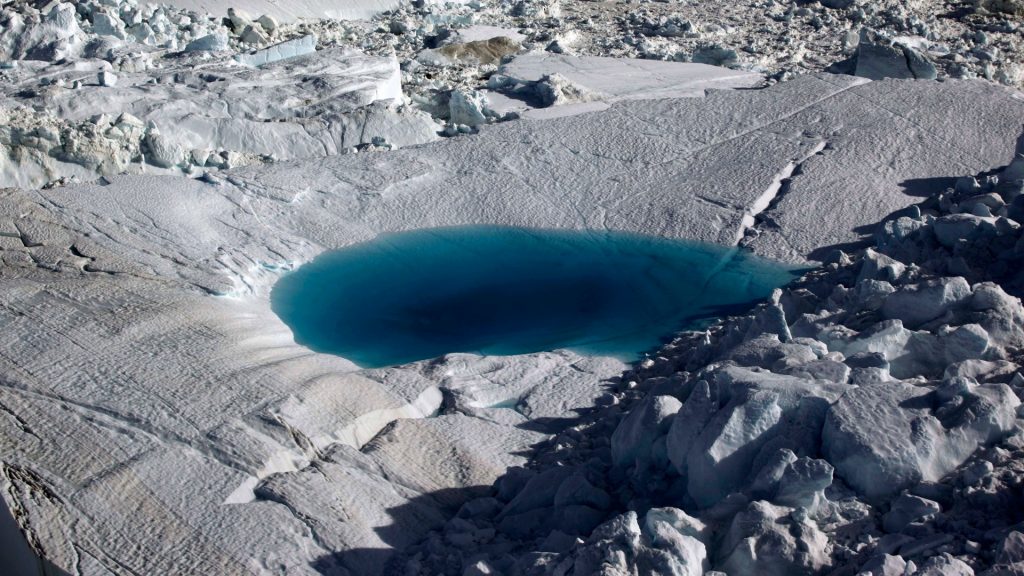 Ilulissat was chosen as the location of the proposed master’s degree because of its unique location near the Jakobshavn Glacier, one of the fastest in the world; its proximity to a part of the ocean with rich stocks of Arctic halibut, and the window it would give students into the impacts of climate change on all facets of life. 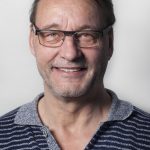 “It’s at the epicentre of climate change in a region where there’s this very delicate triple interaction between the ice sheet, ocean and society,” said Carl Egede Boggild, a special advisor to Greenland’s Ministry of Education, Culture and Church.

“If you really want to see climate change in nature, this is the place to do it,” he told Eye on the Arctic in a phone interview. “Running a program in the midst of that, and a changing cryosphere, can inform future Arctic researchers broth from Greenland and abroad.”

Partnership with University of Copenhagen

The program would be built slowly, starting off as a summer session, then would see students go back and forth between Copenhagen and Ilulisaat until Greenland eventually takes over the program completely. 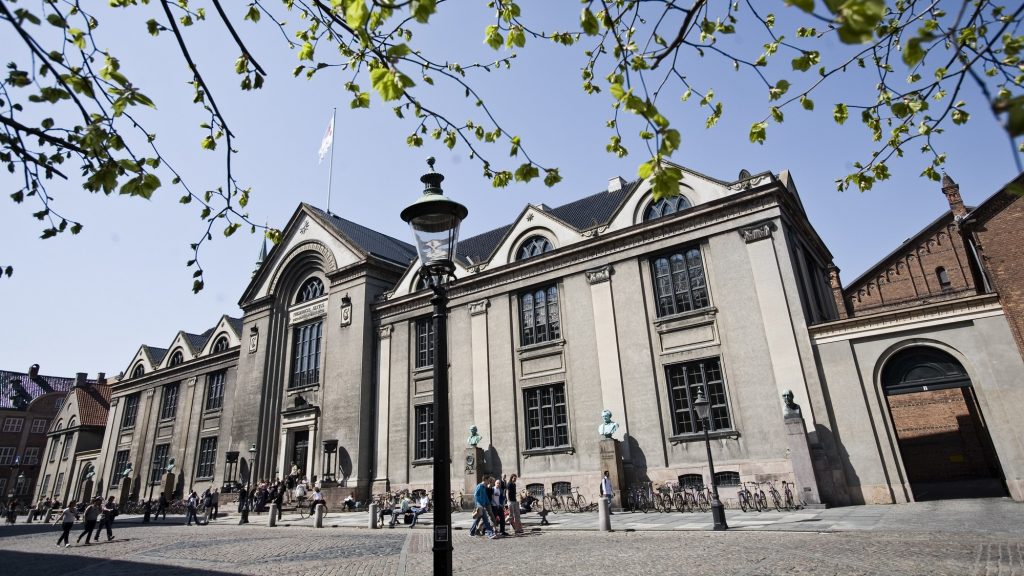 The master’s degree would be offered in English and would target both Greenlandic and international students, with Indigenous knowledge playing a key role, Boggild said.

The long-term vision of the master’s degree includes the building of facilities especially for the program, with knock on effects for job creation and the local economy.

“I expect such an education to offer our students a scientific supplement to a bachelor’s degree in humanities or social sciences, which provides a strong starting point when working with planning and management,” Education Minister Bagger said. “In addition, I see opportunities for the tourism sector, teacher education and other education to benefit from taking courses in climate change.”

Budget among next steps

Education authorities say they don’t yet have a date for when the program will start accepting students, but are currently preparing a budget for it, to submit to the Greenlandic government for the 2021-2022 fiscal year.

United States: Scientists sound alarm on striking transformation of Bering and Chukchi ecosystems as ocean warms, Eye on the Arctic