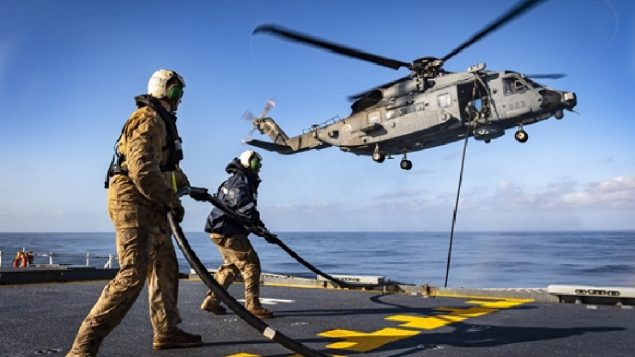 The teams of American and Canadian searchers have announced that they have located the wreckage on Canadian military helicopter on the floor of the Ionian Sea. 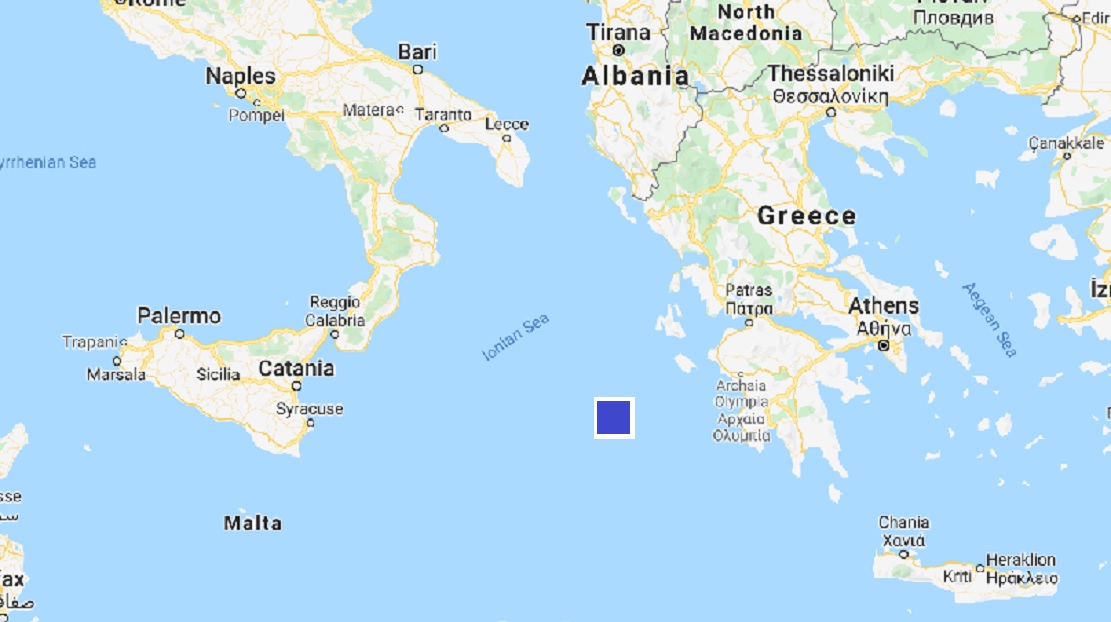 A large piece of the Cyclone helicopter was found about 3 kilometres deep and about 220 nautical miles (400km) off the coast of Catania Italy.

The search and recovery teams aboard the specialized ship EDT Hercules, an offshore towing and oil rig service ship arrived at the crash site on Wednesday morning and the remotely-operated REMORA III deepwater drone found the wreckage site quickly. The Canadians had asked for U.S Navy help as only they had the equipment to search and recover at that depth. 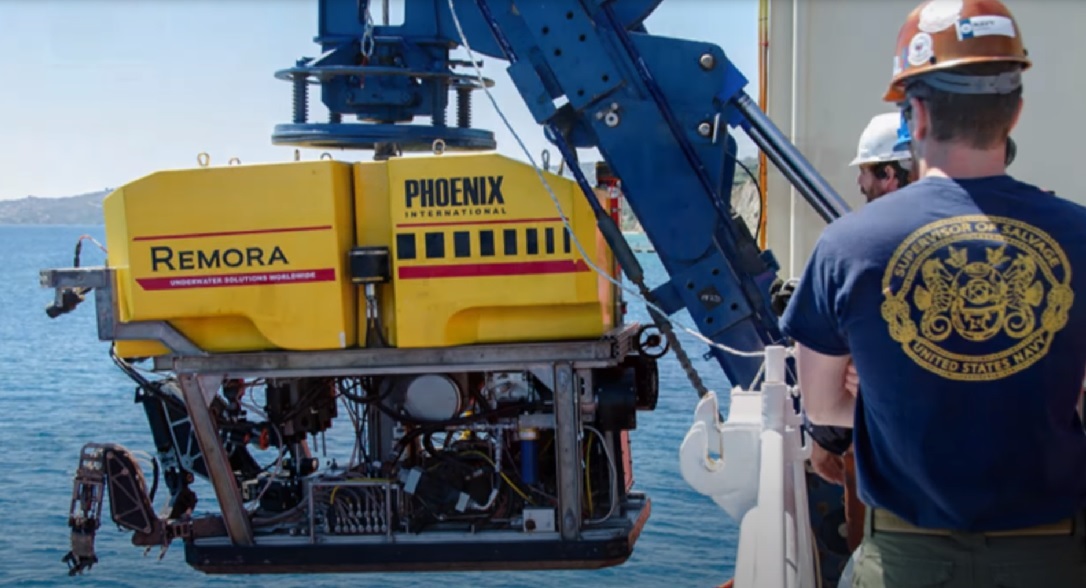 The extreme depth requires unique recovery equipment which the Canadian military does not have. They requested help from the U.S. Navy and their deepwater remotely operated vehicle. (via CBC)

The Canadian Forces also said that human remains were found in the vicinity of a large piece of the fuselage of the Cyclone, which was a relatively new aircraft when it crashed on April 29.

The aircraft was on a routine training mission and was returning to its ship, HMCS Fredericton, when it suddenly fell into the sea within sight of several witnesses on board the ship.

The body of Sub-Lt. Abigaill Cowbrough was recovered after the crash and partial remains found many days later were identified as one of the pilots,  Capt. Brenden Ian MacDonald. 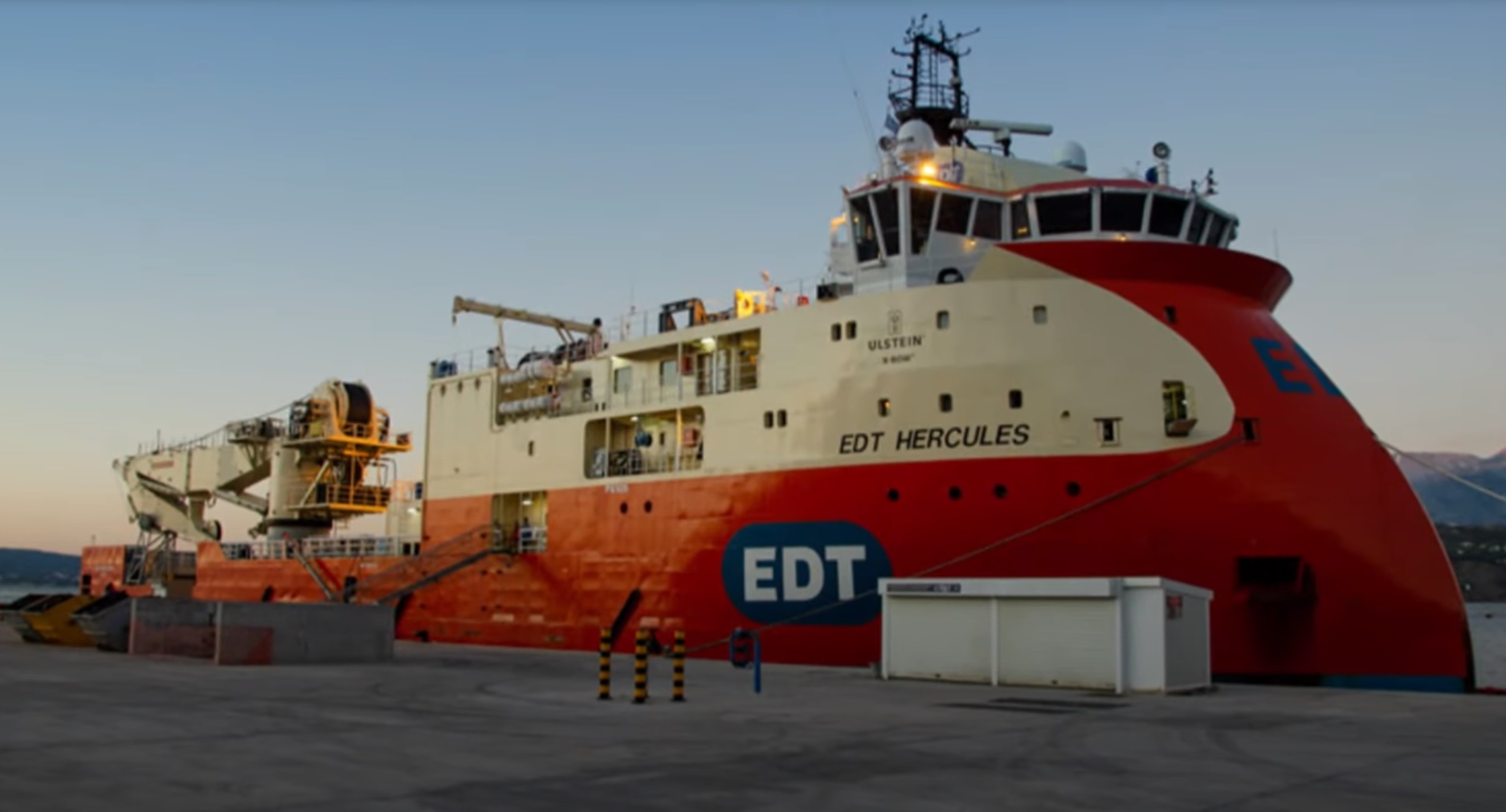 The specialised offshore ship fof the EDT company, “Hercules” arrived on site and with the drone quickly located the wreckage on Wednesday. (via CBC)

Missing are the other four of the six on board the flight— Capt. Kevin Hagen, Capt. Maxime Miron-Morin, Sub-Lt. Matthew Pyke and Master Cpl. Matthew Cousins

HMCS Fredericton was docked in Italy following the crash, but was returned to service on May 13.

The Canadian Armed Forces had informed families of the missing that wreckage had been found and bodies seen before the news was released publicly.

Rear-Admiral Craig Baines, the commander of Maritime Forces Atlantic, said the search operation is very complicated and may take a long time to complete.