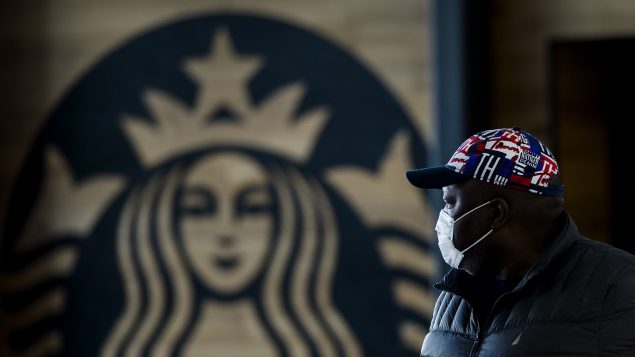 A man looks out the window next to a Starbucks at Pearson International Airport in Toronto on Monday, March 16, 2020. Starbucks is pulling back its presence in Canada and says it plans to close up to 200 coffee shops.(THE CANADIAN PRESS/Nathan Denette)

Starbucks says it will be closing up to 200 of its 1,400 stores in Canada over the next two years.

The Seattle-based chain says some of the Canadian stores scheduled to be closed will be “repositioned.”

The CBC’s Pete Evans reports that cafes could either move to a new area or change format.

The company has been experimenting with locations that are pick-up only coffee shops– targeting customers who have ordered in advance on the company’s app and then pick the order up, or have it delivered.

The first Canadian location using the new format was launched this winter in Commerce Court, in Toronto’s financial district.

Starbucks revealed its plans in a letter to shareholders filed on Wednesday with the U.S. Securities and Exchange Commission. 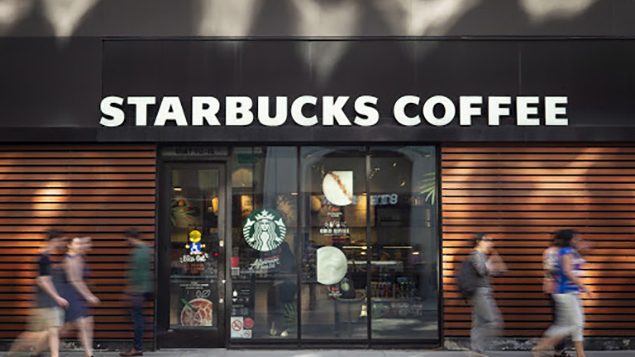 The letter outlined a number of broad changes the company was introducing as a response to the COVID-19 pandemic and evolving consumer habits.

The chain shut down most of its stores during the pandemic, but approximately 96 per cent of its locations around the world are now open in some capacity, including 88 per cent of its franchises in Canada.

The company is now looking ahead to what its business will be like long term and plans to open more new locations in other parts of the world, including China but is pulling back on structural growth in North America.