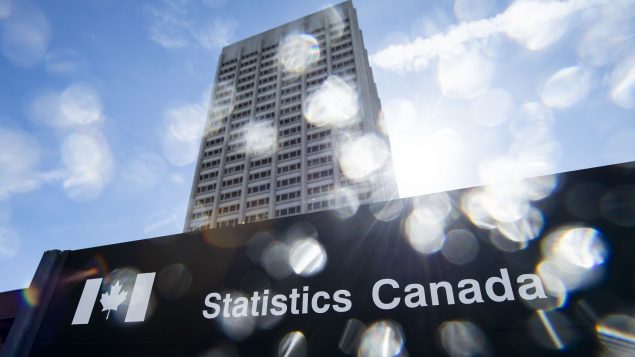 Statistics Canada and the Canadian Association of Chiefs of Police (CACP) announced Wednesday morning a commitment to collect race-based crime data, according to a statement.

The statement said that Statistics Canada and the CACP are committed to working with policing communities and organizations across the country in order “to enable police to report statistics on Indigenous and ethno-cultural groups in police reported crime statistics on victims and accused persons.”

“The collection of data on Indigenous and ethno-cultural identity has been a subject of discussion in Canada for many decades,” said co-chair of the CACP’s Police Information and Statistics Committee, Deputy Chief Stu Betts of London Police Service.

The statement said that Statistics Canada and CACP are aware of the increased demand for this information and that they are committed to identifying ways to provide reliable statistics on Indigenous and ethno-cultural groups.

They added that the goal is to be able to provide annual national, provincial, territorial and if possible, regional justice related statistics to inform evidence based decision making.

“Disaggregated data is vital for decision making in multiple sectors and Statistics Canada is committed to working with the CACP to ensure Canada’s official police-reported crime statistics reflect indigenous and ethno-cultural groups,” Anil Arora, the chief statistician of Canada said.

The CACP was founded in 1905 in Toronto and represents about 1,300 police leaders from federal, First Nations, provincial, regional, municipal, transportation and military police services across Canada.

“Providing a clearer picture of police interactions with racialized communities is vital to maintaining the trust and respect of Canadians,” Brenda Lucki, the Royal Canadian Mounted Police Commissioner said in a tweet on Wednesday morning reacting to the news.