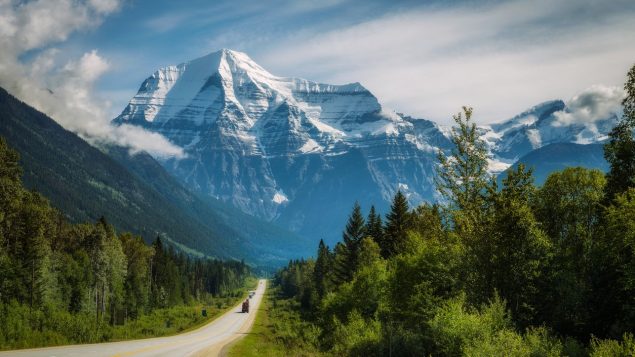 The British Columbia government announced on Wednesday that it is launching a free-day use pass program for six of the province’s parks in order to help its citizens remain active and safe. (iStock/miroslav_1)

In order to help its citizens remain active and safe, the British Columbia government announced on Wednesday that it is launching free-day use passes for six of the province’s parks.

The free day passes are part of a pilot program intended to help British Columbia parks reopen busy areas and test the passes as a tool to prevent and manage overcrowding.

“People in B.C. love the outdoors, but some of our most popular parks are experiencing a high number of visitors, resulting in crowded facilities, packed parking lots and safety issues, such as parking along the highway,” George Heyman, British Columbia’s minister of environment and climate change strategy, said.

“This pilot program acknowledges that frequent park users have an important role to play in protecting these important natural spaces and the species that depend upon them.”

According to the press release, the free day use passes will be released daily at 6.a.m. on the Discover Camping website for same day bookings. The number of passes available each day will vary depending on the park, and will range from vehicle passes to individual trail passes.

Starting on July 27, people can get a free BC Park day pass and visit only certain areas in British Columbia’s most popular parks, which includes;

The press release also said that backcountry campers with camping permits are not required to reserve a day pass but should bring proof of their camping permit if they are using one of the select trails that requires a pass.