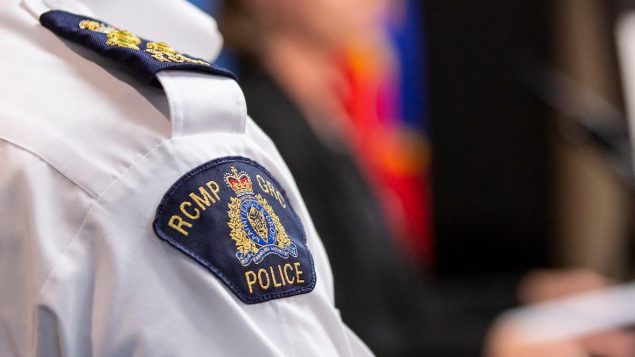 RCMP have charged Hussein Sobhe Borhot, 34, of Calgary with three counts of participation in the activity of a terrorist group and one count of commission of an offence for a terrorist group. (CBC)

National security investigators at the Royal Canadian Mounted Police (RCMP) have laid terrorism charges against a Calgary man suspected of travelling to Syria seven years ago to join the so-called Islamic State.

RCMP alleges that between May 9, 2013 and June 7, 2014, Borhot travelled to Syria where he enlisted with ISIS and military-style received training.

Canada’s national police force also alleges that Borhot “knowingly participated or contributed to the activities of the group [ISIS] and knowingly committed the offence of kidnapping at the direction of, or in association with the terrorist group.”

None of the charges have been proven in court. Borhot, who was remanded into custody following a judicial hearing, is expected to appear before a judge on July 24, in Calgary Provincial Court, RCMP officials said in a statement.

“Through an integrated law enforcement approach, the RCMP and its partners are in a better position to prevent, detect, deny and respond to threats to Canada’s national security.”

The investigation remains ongoing and could result in further arrests or charges, Talbot said.

CBC News reported in March 2017 that Borhot was among several men with Calgary connections whose names were discovered on ISIS documents that appeared to be application forms to join the terrorist organization.

On the paperwork, Borhot listed his profession as “plumber” and noted his level of knowledge of “Shariah” — the Islamic legal code — was basic.

Amarnath Amarasingam, an assistant professor in the School of Religion at Queen’s University who has studied radicalization, told CBC News it’s likely police received some new information before laying these charges.

“Collecting information in Syria that could hold up in a Canadian court of law is very difficult,” Amarasingam told CBC. “To find evidence that he joined a listed terrorism agency from that period would have been enormously difficult for the RCMP to prove in court. So I think that’s probably why it took so long.

“This added charge that they threw in there today about kidnapping likely suggests some new information that they received from another source, maybe from another country, that they now feel confident enough to use in court and charge him with those previous offences.”