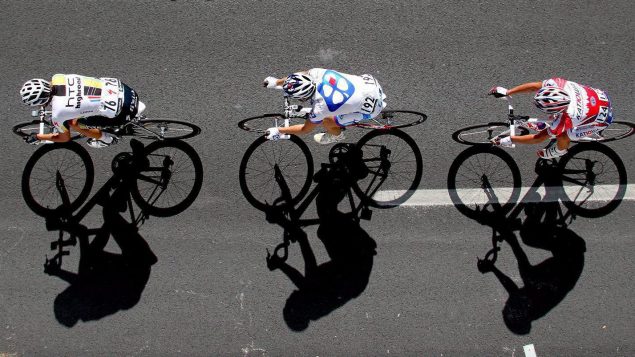 The Grand Prix Cyclistes race in Quebec City and Montreal that were scheduled to happen on Sept. 11, and Sept. 13 respectively, have been cancelled.

Due to the ongoing COVID-19 pandemic, the Grand Prix Cyclistes de Québec et de Montréal (GPCQM) concluded on Thursday that it would be impossible to fulfill all the health and operational requirements needed to guarantee a safe and secure environment for everyone involved.

“Today, there are still too many unresolved questions—for example, opening of borders, mandatory quarantine, and authorization to hold public gatherings,” Serge Arsenault, the president of the GPCQM, said. “To delay this decision any longer would have been neither responsible nor respectful of all the parties who have placed their trust in us since 2010.”

The GPCQM are the only events presented by the International Cycling Union (UCI) in the Americas.

“These events, the only ones at this level to be held in the Americas, have been eagerly anticipated by the riders and by all cycling fans every year for the past ten years, and they contribute to the popularity of our sport well beyond Canada’s borders,” said David Lappartient, the president of the International Cycling Union. “We are all very much looking forward to their return in 2021”

Next year’s races in Montreal and Quebec City are already scheduled to happen on Sept. 10 and Sept. 12.